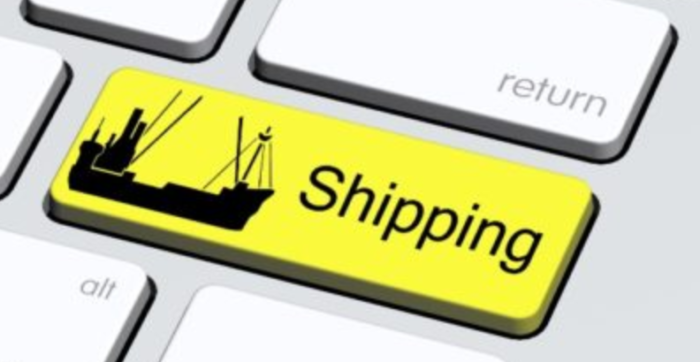 A project that ensures seafarers and fishermen can gain high-speed internet access while visiting UK ports to contact family and friends has been extended for another year.

The UK Port Welfare MiFi Partnership Project is run by the Merchant Navy Welfare Board (MNWB), The Seafarers’ Charity (TSC) and the Department for Transport (DFT) – all of whom have pledged to fund the project for the third successive year.

The project supports the work of front-line welfare societies who provide a communications lifeline to many seafarers and fishers in ports around the UK. Sharon Coveney, Deputy Chief Executive of Southampton-based MNWB which is the umbrella charity for the UK Merchant Navy and fishing fleets, said:

Having free Wi-Fi on board, allowing seafarers to contact family and friends while in ports, is a priceless service which saves them vast amounts of money and time. There are still ships and ports which don’t have internet available for the crew so being able to secure funding for another year will continue to make a huge difference. With that said, we are delighted to be leading on this project once again

Crew can download and stream as much as they like as there is unlimited data on each MiFi unit.

Communication with families and/or friends is often said to be key to mental health and wellbeing. For those away at sea for extended periods of time it is crucial. We also view this project as tremendous value to port welfare workers UK-wide, assisting them as they connect and providing listening and other valued forms of support to seafarers

Chief Executive Officer of The Seafarers’ Charity, a grant-making charity that supports seafarers and their families, Deborah Layde, added.