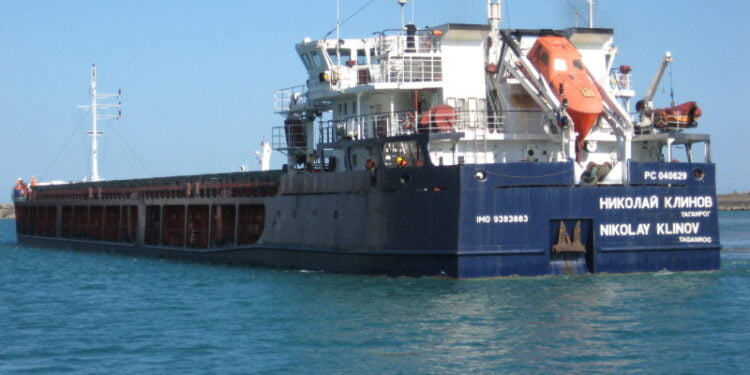 A crew member is missing and is presumed dead after going overboard from a general cargo ship off Turkey, on January 26.

After the seafarer went missing, a search and rescue operation took place with coast guard vessels and helicopters, but it was halted due to adverse weather conditions.

The St Kitts and Nevis-flag vessel, Karelis 71, was sailing from Gemlik in Turkey to Temyruk in Russia when the accident took place off the Kurucasile district of Bartin, with the ship laterr anchoring at Amasra port.

Testimony from the rest of the crew was taken, and an investigation has already started.

According to information, the cargo ship has a clean port state control record going back to February 2018, when it was held in Russia for three days with 15 deficiencies.