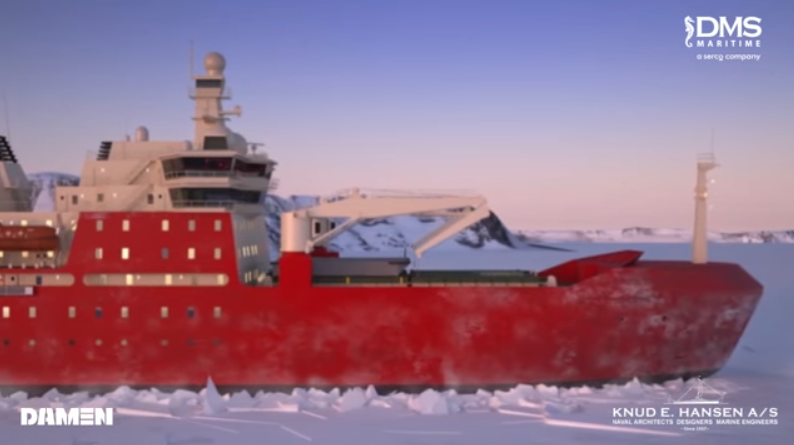 School Children to name Antarctic ship of the future

Children across the country will get the chance to be part of Australia's Antarctic future, with a school competition to name the nation's new state-of-the-art icebreaker to be held in term one of 2017.

The competition will coincide with the start of construction of the vessel in February, with the ship scheduled to arrive in its homeport of Hobart in 2020.

This is an important opportunity to educate and inspire the next generation of Antarctic scientists and expeditioners.