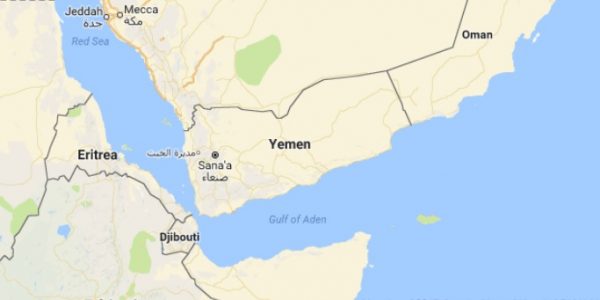 The Saudi-led coalition fighting in Yemen informed that it foiled an imminent terrorist attack against an oil tanker off Yemen’s coast, on the Arabian Sea.

The attack took place as the tanker was sailing about 90 nautical miles southeast of Yemen’s Nishtun port towards the Gulf of Aden on Tuesday.

As informed, four boats attacked the ship, with one of the remotely controlled vessels attempting to explode it, coalition spokesman Turki al-Malki told the Saudi Press Agency (SPA).

The statement did not say who was behind the attack or give details about the oil tanker.

“The Joint Forces Command of the Coalition will continue to implement all necessary measures and procedures to neutralise and eliminate any naval threats,” al-Malki noted.

Yemen lies along the Bab al-Mandeb Strait at the southern mouth of the Red Sea, constituting a chokepoint for oil transfer from the Middle East to Europe.

Recently, the RMI issued recommendations for ships sailing on the Red Sea, Bab el Mandeb Strait, and Gulf of Aden.

Vessels are advised to review security assessments and plans, ensure AIS and LRIT is always transmitting (except in extraordinary circumstances, consistent with SOLAS), and monitor VHF Channel 16.