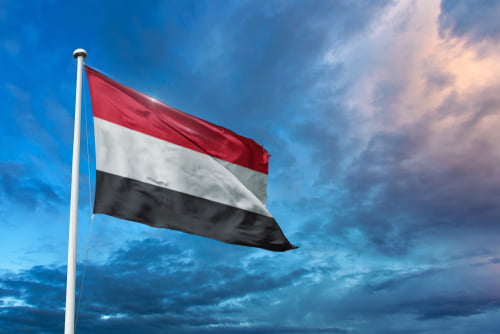 The Saudi led Coalition reportedly destroyed an explosive laden boat in the Southern Red Sea, according to Yemeni media.

Namely, the Coalition to Restore Legitimacy in Yemen said it had launched 18 operations targeting the Iran-backed Houthi militia in the Yemeni provinces of Marib and Hajjah in the past 24 hours.

It added that casualties were inflicted on several Houthi militants and 13 military vehicles had been destroyed.

In the meantime, the coalition said it destroyed an explosive-laden boat belonging to the Houthi militia in the southern Red Sea from the port of Hodeidah.

Earlier in January, the Saudi-led coalition expressed its beliefs that the use by Houthis of two ports as military bases would turn them into legitimate military targets.

More specifically, according to coalition spokesman Brigadier General Turki al-Malki, the aim is not to target the ports, but “to reach a comprehensive political solution.”

However, he added that in case the Houthis use any civilian sites, then they they “forfeit immunity thus making the ports targets for their forces.”

Currently, the ports of Hodeidah and Salif are controlled by the Houthis, which the Saudi-led coalition has said uses them as launching points for missiles, drones and marine operations.