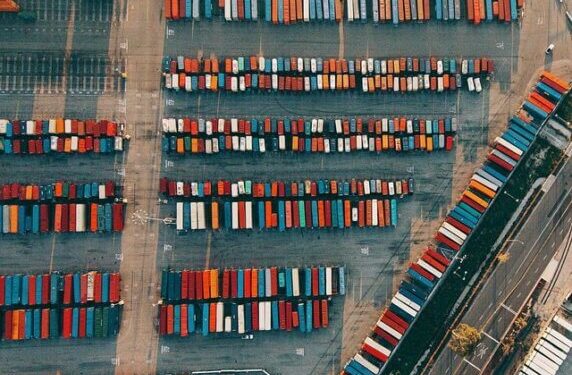 The Long Beach City Council unanimously passed a Ship It Zero Resolution 6-0, calling on Long Beach’s top maritime importers to commit to making all port calls to the San Pedro Port Complex, which includes the Port of Long Beach, on 100% zero-emissions ships by 2030.

As a hub for international trade, Long Beach and its residents face significant impacts from cargo ship pollutants. As cleaner, emission-friendly technology becomes more available, it is necessary for the city and those who utilize our port to take every feasible step to curb airborne emissions wherever possible

The resolution also requires support for legislation or administrative action to rapidly decarbonize the maritime shipping industry and to create zero-emission shipping corridors along the California coast, the West Coast of the United States, and across the trans-Pacific trade route.

Commenting on the resolution, Cindy Allen, Long Beach City Council Member, District 2, noted that it is “a win for Long Beach residents, a win for our climate and a win for the planet. We need major shipping companies to lead the way to a cleaner future and ship their goods using only the best available technologies.”

Cargo ships pump out tons of pollution into air, contributing to our smoggy skies and higher risk for cancer and other catastrophic illnesses. The recent ship backlog at the ports have undone years of air quality improvements and will impact Long Beach’s most vulnerable residents the hardest