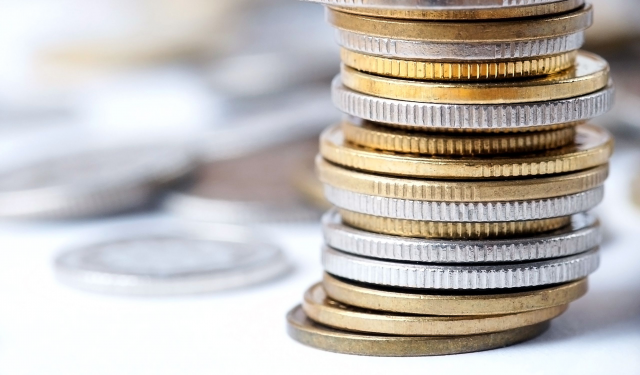 Samsung Heavy Industries Company Limited (SHI) has agreed to pay penalties amounting to more than $75 million in order to resolve a U.S. government’s investigation into violations of the Foreign Corrupt Practices Act.

The Department of Justice stated that SHI paid millions of dollars to a Brazilian intermediary knowing that some of the money would be used to bribe high-level executives at Petrobras to obtain a shipbuilding contract.

According to Samsung Heavy Industries entries, since 2007 and until 2013, the company collaborated with others to violate the Foreign Corrupt Practices Act by providing  approximately $20 million in commission payments to a Brazilian intermediate, knowing that portions of the money would be paid as bribes to officials at Petrobras in order to secure improper business advantages and to cause Petrobras to enter into a contract to charter a drill ship that SHI was selling to a Houston-based offshore oil drilling company, which facilitated Samsung Heavy Industries executing the sale of the drill ship.

U.S. Attorney G. Zachary Terwilliger of the Eastern District of Virginia commented that

Samsung Heavy Industries caused millions of dollars in corrupt bribe payments to be paid to foreign officials to win business, upsetting what should have been a level playing field for other companies that followed the rules.

Notably, SHI entered into a deferred prosecution agreement with the Department in connection with criminal information filed on Friday, November 22, in the Eastern District of Virginia charging the company with conspiracy to violate the anti-bribery provisions of the Act. SHI has now committed to pay $75,481,600. Half of which must be paid to the United States within 10 business days of the agreement and the remaining 50% have to either be paid to Brazilian authorities or to the United States if it is not paid to Brazil prior to November 25, 2020.

Indeed, SHI received credit for its cooperation with the Department’s investigation and for taking corrective measures. For instance, the company made significant enhancements to its compliance program, such as hiring additional compliance staff, implementing enhanced anti-corruption policies and increased due diligence controls over third party vendors, introducing mandatory anti-corruption training and improving whistleblower policies and procedures.

In May, EnscoRowan, an offshore drilling company, announced it won $180 million in damages in arbitration proceedings against Samsung Heavy Industry stemming from a 2016 drillship case. Concerning the incident, in April 2016, the company, then known as Ensco, began arbitration proceeding against SHI for the losses incurred in connection with a drilling services agreement for ENSCO DS-5 that was voided Brazil’s Petrobras.

The incident commenced in 2016. when Petrobras called off its contract with Ensco for the drillship DS-5 over corruption charges.

On September, ABS and South Korean shipbuilder Samsung Heavy Industries (SHI) signed on a joint development project (JDP) to collaborate on a next generation LNG carrier with advanced air lubrication and smart capabilities.

Under the JDP, Samsung Heavy will deliver the concept and basic design for a next generation LNG carrier which will incorporate an advanced air lubrication system for improved efficiency.