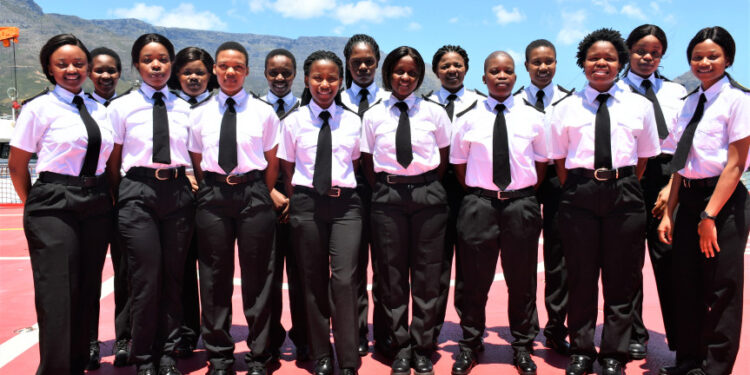 The South African Maritime Safety Authority along with the Department of Home Affairs joined forces in order to find an immediate solution concerning the renewal of South African seafarers expired or expiring passports issue.

Amid the crew change crisis due to COVID-19 and the travel restrictions, problems encountered by South African seafarers at Department of Home Affairs relating directly to renewal of their expired or expiring passports are being attended to and hopefully soon will be resolved.

In fact, SAMSA reported that seafarers and especially South African seafarers, have been among workforces who have suffered most even as the maritime sector remained operational for the longest of time under the circumstances to date.

For the records, SAMSA issued the marine notice after the International Maritime Organisation, of which South Africa is a Member State, confirmed the country’s ratification of a resolution involving 50 other Member States, granting seafarers globally the status of ‘essential workers’.

What is more, according to the marine circular:

“Even with global strides being made to alleviate the plight of seafarers globally, this inclusive of sets of resolutions by the IMO, the United Nations as well as organised business calling for seafarers to be declared ‘essential workers; with the second surge of Covid-19 infections in South Africa in the latter part of 2020, South Africa’s Department of Home Affairs scaled down operations, in the process suspending applications for passports except for people under certain categories permitted to travel”.

In light of the situation, SAMSA says even as the country’s seafarers were classified under Category 2, (people allowed to travel), several seafarers reportedly encountered problems when seeking to renew their passports at various offices of the Department of Home Affairs across the country.

“South African seafarers have been allowed to disembark and join vessels within the South African ports from as early as level 1 of lockdown. From 10 June 2020 they could travel internationally via repatriation flights to fulfil contractual obligations. SAMSA and the Department of Transport are currently engaged in talks with the relevant departments to ensure this matter is resolved”.

Overall, the authority called on all South African seafarers still battling to renew their passports to contact the organization.