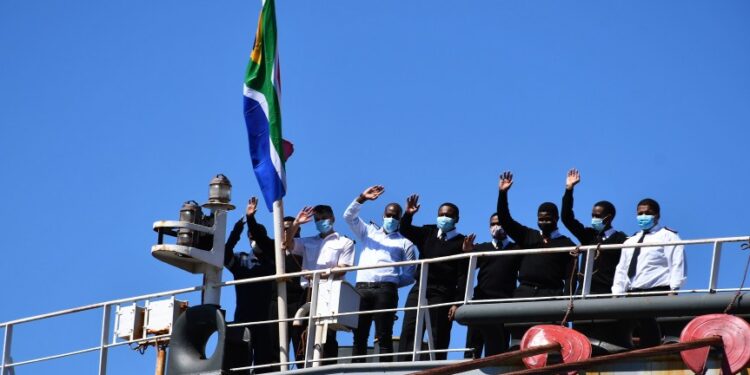 Medical certificates for South African seafarers have officially had their validity extended from one year to two years, as South African Maritime Safety Authority (SAMSA) noted.

In terms of these changes, according to the SAMSA Marine Notice; “The Regulations have changed the validity of Seafarers Medical Certificates from one year to two years from date of issue.”

As explained, the Medical Practitioner shall strike through and amend this text to reflect a validity of two years unless there are any exclusionary medical conditions.

It adds: “SAMSA have noted that both seafarers and medical practitioners will be faced with a set of immediate challenges.”

With respect to authentification of the changes as outlined: “A medical certificate may only be amended (only the copy issued to the Seafarer) as shown in the annex… the Medical Practitioner shall put their initials next to each change.”

SAMSA further says that in terms of approvals for Medical Practitioners that existed prior to the Regulations being published, these: “shall remain valid until the expiry date set on the accreditation certificate issued. Similarly, Medical certificates issued between the 23rd April 2021 and the publication of this Marine Notice remain valid as issued,” says the notice.

Concluding, in the event of any queries, relating to the announced changes and related matters in respect of the medical certificates, SAMSA says these should be directed to the Office of the Chief Examiner at [email protected]