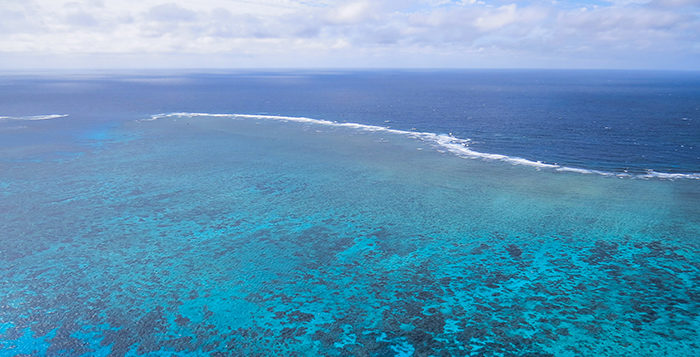 The Golden Globe Race, originally held in 1968, was the first race in which participants had to sail around the globe single-handed, non-stop. The first one who managed to navigate and complete the route was Britain’s Sir Robin Knox-Johnston, who voyaged around the globe in 312 days.

In light of the 50th anniversary of Knox-Johnston’s achievement, the second Golden Globe sailing event was launched in July 2018.

When the winner, 73-year old veteran of six solo circumnavigations, Jean-Luc van Den Heede crossed the finishing line at the end of January 2019, he took the title from Knox-Johnston as the oldest contestant in history to complete such a race.

Wartsila states that Finland’s Tapio Lehtinen, in partnership with Wärtsilä, is expected to finish the Golden Globe Race as the fifth and final remaining contestant this Sunday, 19 May 2019.

Among this year's participants is the Polish yachtswoman Krystyna Chojnowska-Liskiewicz, who, in April 1978, became the world’s first female sailor to have singlehandedly circumnavigated the globe. She completed the journey in 401 days.

In the meantime, British Ellen MacArthur broke the world record for the fastest solo circumnavigation of the globe in 2005, by rounding the Great Capes in a time of 71 days, 14 hours, 18 minutes and 33 seconds.

Concerning the vessels used in the race, Turkey’s Erden Eruç holds the record for the greatest total distance rowed solo on the ocean, 43,459 km or 23,473 nautical miles in total. Five years later, he was the first person in history to complete an entirely solo, human-powered circumnavigation of the globe. During his journey, Eruç used a rowboat to cross the oceans, a sea kayak for shorelines and canoes for a few river crossings, cycling and hiking his way along the rest of the trail.