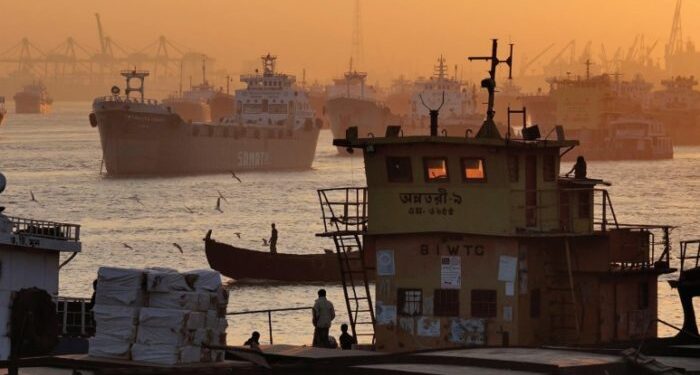 In its latest ‘Stop Loss’ publication, the London P&I Club warns of a considerable increase in the number of ships calling at the Chittagong Outer Anchorage in Bangladesh, which has also contributed to a rise of  incidents. Historically, no P&I year in recent memory is free of incident in this location, the Club notes.

Last year specifically, the average number of ships lying at anchor at any time was between 60 and 90. The increase in the number of ships in the anchorage open to SW Monsoon, where strong prevailing currents (between four and six knots) and poor holding ground have contributed to many accidents. Consequences of such accidents range from minor contact damage with other ships, to groundings with the associated pollution risks.

As a result, the Club cites a reminder of the Chittagong Port Authority guidelines for masters anchoring at Chittagong Outer Anchorage: