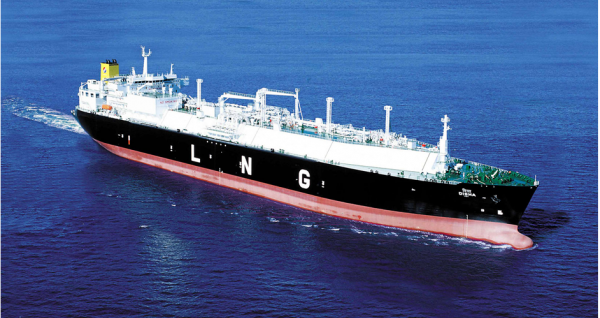 Specifically, Daewoo Shipbuilding and Marine Engineering Co. and 13 for Samsung Heavy Industries Co. have made 14 orders concerning LNG carriers. According to Yonhap, the orders that were submitted during 2018 were 5 times larger in comparison to 2017, when they secured orders for 11 LNG vessels.

Moreover, globally, S. Korean companies hold the 86% of orders for LNG carriers so far in 2018, according to the data from industry tracker Clarkson Research Institute. The 9 remaining ones, were applied from companies from Singapore, Japan and China.

According to local media, the three companies stated above are to accomplish their annual goal. Also, Hyundai secured orders for 146 ships this year, amounting to $12.5 billion. It aimed to win $13.2 billion in orders in 2018. Daewoo reached around 83% of its yearly goal by securing $6.04 billion worth of orders, winning contacts to build 42 ships. Whereas, Samsung received orders for 44 ships worth a combined $5.4 billion, though it has targeted $8.2 billion won in sales.

Finally, Bae Se-jin, an expert at Hyundai Motor Securities pointed out that because the US and China are in favour of green energy policy, the offers for LNG carriers are growing rapidly.