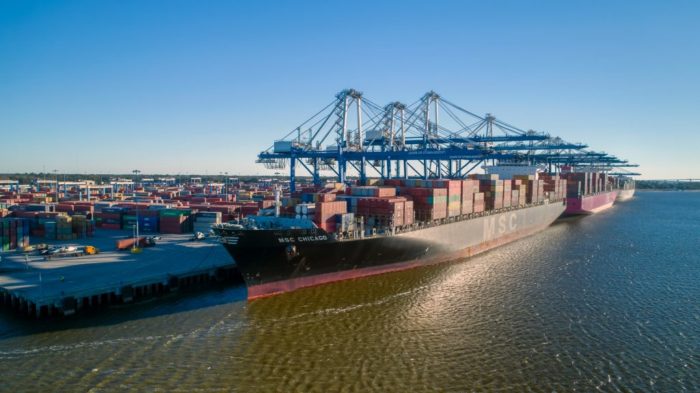 Specifically the container units handled at the port reached the:

We have seen strong volumes in early fiscal year 2020 with growth across multiple business segments. While we face some uncertainty in the global market, we are working to further grow and diversify our cargo base to ensure continued success.

Recently, the CEO of South Carolina Ports Authority (SCPA), Jim Newsome, commented that he expects the port to be the preferred port of the top 10 U.S. container ports, as in the 2019 FY, the port achieved a record, handling the most cargo in the port's history.