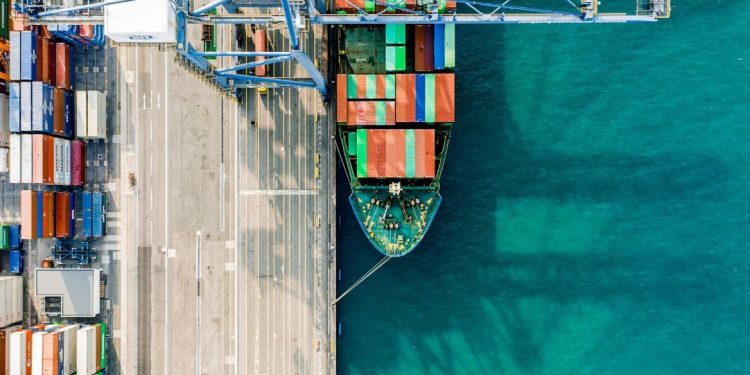 G7’s price cap of $60-a-barrel on Russian seaborne oil came into force on December 5, as the West tries to limit Russia’s ability to finance its war in Ukraine, but Russia has said it will not abide by the measure even if it has to cut production.

The price cap, to be enforced by the G7 nations, the European Union and Australia, comes on top of the EU’s embargo on imports of Russian crude by sea and similar pledges by the United States, Canada, Japan and Britain.

As Reuters explains, it allows Russian oil to be shipped to third-party countries using G7 and EU tankers, insurance companies and credit institutions, only if the cargo is bought at or below the price cap, which has been set at $60-a-barrel.

However, Russia said it would not accept the cap and would not sell oil that is subject to it, even if it has to cut production.

With the price cap set at $60 per barrel, the EU and G7 countries expect Russia will still have an incentive to continue selling oil at that price, while accepting smaller profits.

The cap on crude will be followed by a similar measure affecting Russian petroleum products that will come into force on February 5, but the level of that cap has not yet been determined.