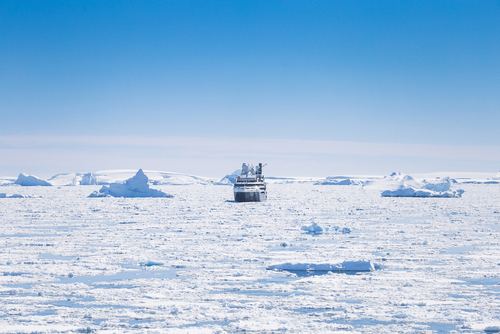 Russia wants to increase traffic through the Northern Sea Route, while traffic financial incentives may be offered to make this a reality.

As Tass news agency reports, deputy prime minister Yury Trutnev told reported that “transportation of goods along the Northern Sea Route should not be more expensive, but in the long term cheaper than along the Suez Canal.”

In fact, Mr. Trutnev has also asked the Ministry for the Development of the Far East, the Ministry of Transport and Rosatom to carry oyt an economic analysis together.

Russia aspires to make the Northern Sea Route as a viable alternative to the Suez Canal, which now carries 12% of the world’s cargo traffic, while 8% of ships carrying liquefied gas pass through it.

Plans are also being made to upgarde key ports in the area, such as Sabetta, with more rail lines.