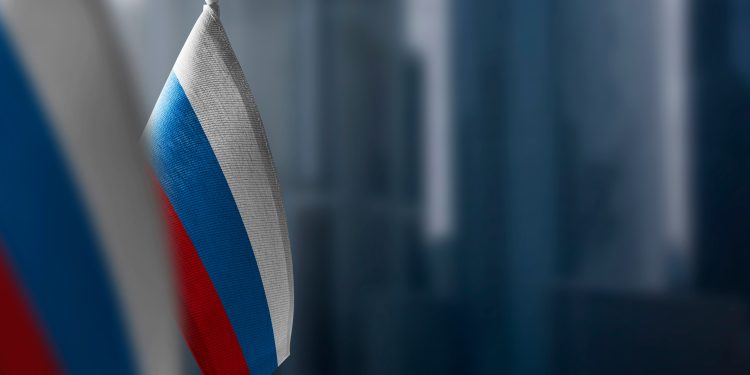 After announcing their exit from the Black Sea Grain Initiative, Russia informed that it will eventually renew its participation, as it considers that “the guarantees received at the moment appear sufficient.”

Russia had exit the agreement during the weekend, claiming that the deal cannot guarantee the safety of civilian ships crossing the Black Sea.

However, on November 2, after days of negotiations, Russia decided to participate again, noting that it received enough guarantees to resumesthe implementation of the agreement.

In fact, Russia’s defence ministry said that thanks to the involvement of the United Nations and Turkey, it became possible to obtain written guarantees from Ukraine that it would not use the humanitarian corridor or Ukrainian ports to carry out military operations against Russia.

Before this development, UN officials stationed at the Joint Coordination Centre (JCC) for the UN-brokered Black Sea Grain Initiative had said there will be no movement of vessels on November 2, in the light of Russia’s decision to suspend its involvement in the deal.

UN Deputy Spokesperson, Farhan Haq, said the Ukrainian, Turkish and UN delegations that remain active in the deal, had reached agreement on the pause at the JCC.

Commenting on Russia’s exit from the deal, ICS issued a statement, saying that the safety of ships and seafarers already in the grain corridor must be protected.