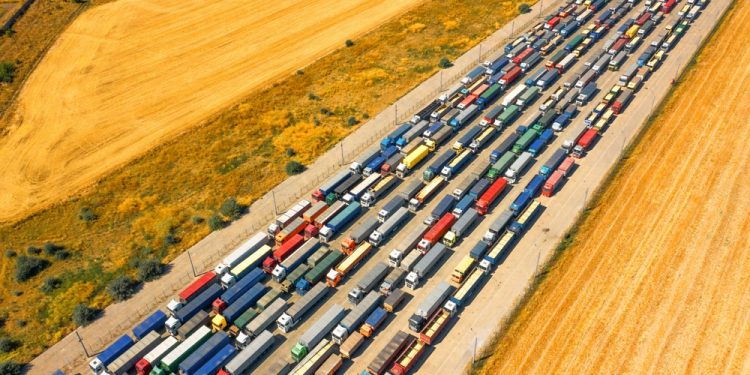 Russia’s ambassador to Turkey said on Friday that Moscow sends its representatives to more ship inspections in Istanbul per day than mandated under the Black Sea grain deal, rejecting a Ukrainian accusation that Russia is slowing down the process, according to international media sources.

“Based on this, the number and composition of the Russian delegation to the JCC were established,” he said, adding that Russia sends its representatives to one or two additional inspection teams daily due to the increased number of vessels.

A U.N. spokesperson, Ismini Palla, the U.N. spokesperson for the Black Sea Grain Initiative in Istanbul, has said three inspection teams have operated in the last two weeks. The Joint Coordination Centre (JCC) in Istanbul said on Thursday the delegations were discussing ways to increase the number of successful inspections, adding that it planned to deploy four teams for inspections on Friday.

Since the agreement was extended beyond Nov. 19, no more than five ships a day have departed Ukraine, U.N. data show, down from previous weeks and months when up to 10 departed. On two of the last four days, only one ship left Ukraine’s ports, while two left on Friday.