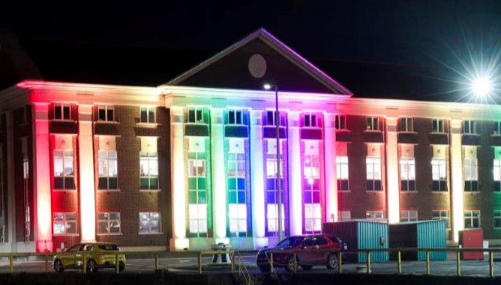 Royal Navy and Royal Marines around UK, celebrated the 20 years anniversary since the lifting of the ban on LGBT men and women serving in the armed forces. Naval bases and Royal Marines units, flied rainbow flags from their main base, while sailors attended a House of Commons reception and Portsmouth’s Naval Base headquarters lit up in colors to mark the anniversary.

The above-mentioned sailors who took part, wanted to make clearly that the Naval Service welcomes all talent to its team, without caring about someone's sexual orientation or gender identity. Specifically, the 20th anniversary celebration was on 10 January, 2020.

Celebrating 20 years since lifting the ban with fellow service personnel and our veterans, some who lost their careers, was humbling and inspiring. 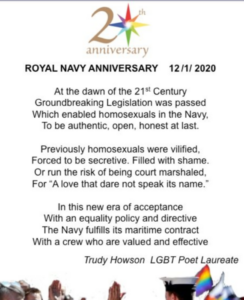 During this special occasion, rainbow flags have been raised at key locations across the UK, involving the Royal Navy’s three main naval bases in Portsmouth, Devonport and Faslane. 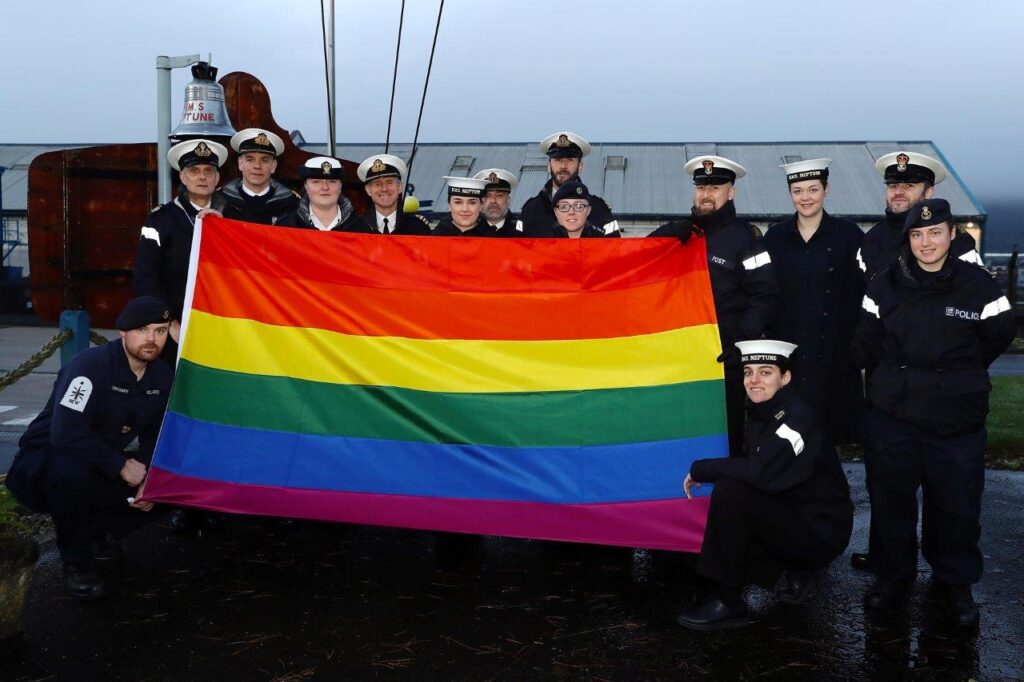 I spent so many years holding back on who I was but now I feel that being allowed to be myself allows me to give my all. I joined the Royal Navy to serve my country and I have faith that I work for an organisation that stands for honesty, openness and integrity. In order to defend our nation, we need to be representative of what that is.

... said Lieutenant Aaron Wilding, who joined the Royal Navy before the ban was lifted.

Moreover, Fleet Air Arm personnel at RNAS Yeovilton and Royal Marines from 43 Commando in Faslane also flew the flag to celebrate the anniversary and spread the message. 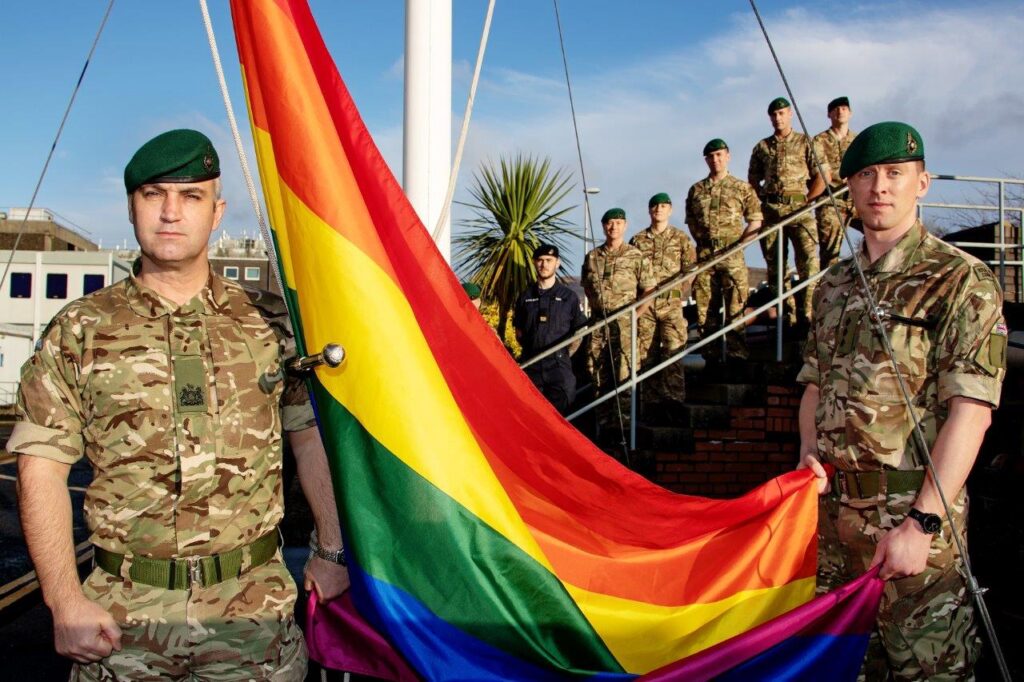 In Portsmouth, the Naval Base Headquarters has been floodlit in rainbow colours during the whole week and banners adorned lamp posts around the base.

Concluding, Lieutenant Commander Jenny Dunford, from Portsmouth Naval Base recommended the armed forces to ensure to people of any sexuality that can be safe in this workplace, as hard work is the key to reward.