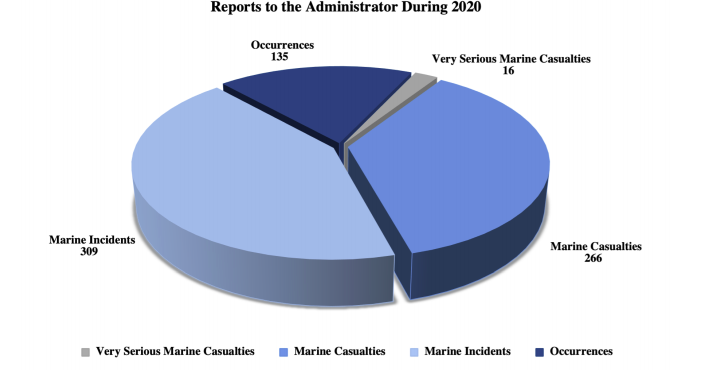 This downward trend in marine casualties is largely attributed to the reduction in severity of incidents occurring across the fleet. This is a direct reflection of improved training and safety awareness of vessels’ crewmembers, as well as the dedication to safety and environmental protection by the owners and managers of vessels in the RMI fleet, 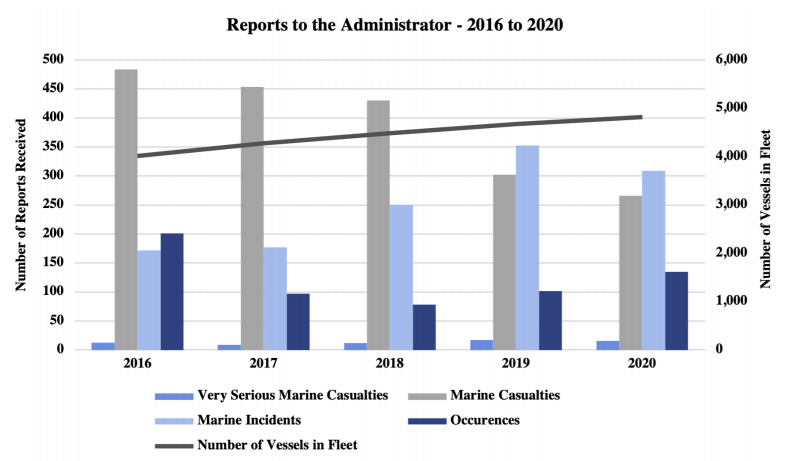 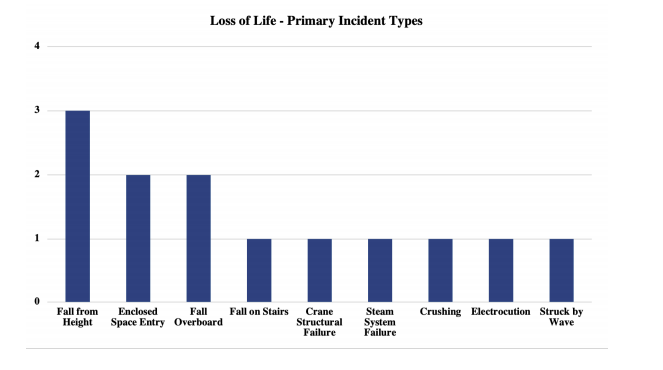 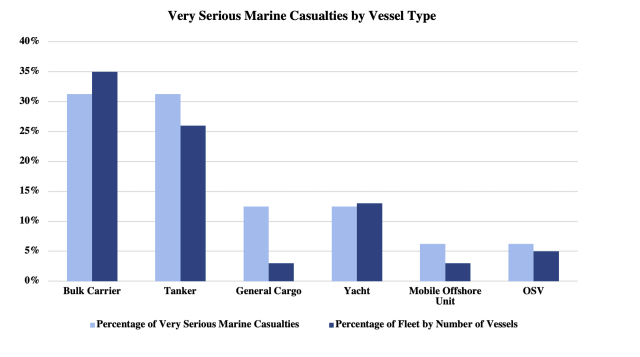 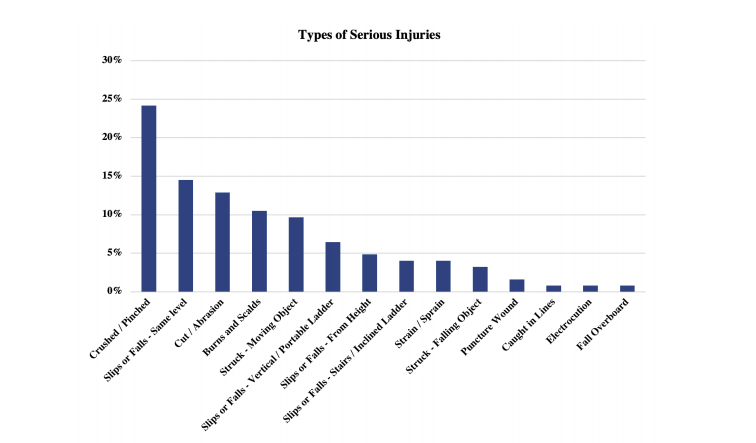 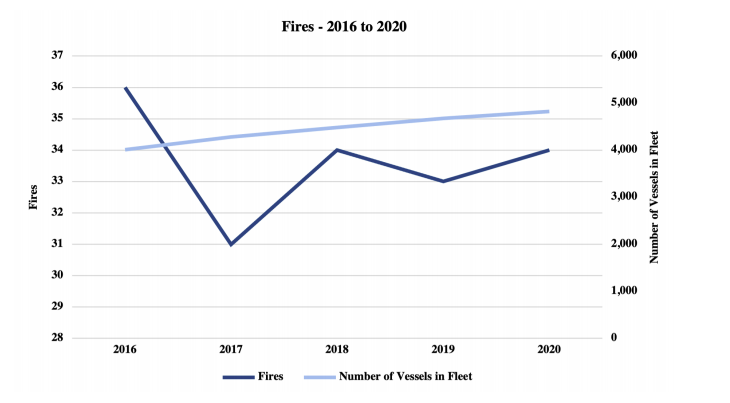 FIND MORE IN THE FULL REPORT