Risks with issuing bills at the discharge port 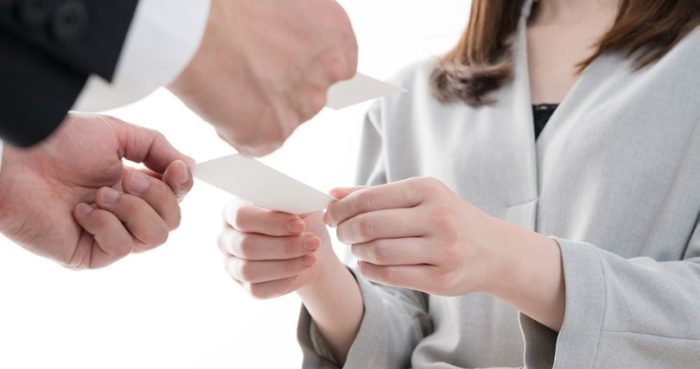 Since the start of the Covid-19 pandemic, shipowners and carriers have faced an increase in requests to issue bills of lading at the discharge port.

In light of the above, Maria Psaroudaki Deputy Director (Claims) at North P&I club explains that such requests by charterers introduce risks which need to be understood to limit exposure to cargo claims and delays.

Risks with issuing bills at the discharge port

While it is not unusual for bills of lading to be issued in places other than the load port, caution should be exercised when the place of issue is the discharge port.

All Aboard Alliance: Stakeholders collaborate for a diverse, equitable, and inclusive maritime industry

According to Ms. Psaroudaki, this is because the agent at the discharge port is often appointed by the cargo receiver.

“So by agreeing to authorise the charterer’s agent to issue the bills of lading at the discharge port, the carrier may inadvertently bypass the shipper and facilitate the unauthorised release of the original bill of lading to the cargo receivers before they have paid the shipper for the goods. They might also be preventing endorsement of the bill of lading by the shipper to allow lawful transfer of rights under the document to a new holder”.

The reason behind the recent increase in such requests is the delayed arrival of the original bill at the discharge port due to alleged disruption in courier services. However, there is a risk that this practice may be exploited to gain access to the goods without paying for them.

As a consequence of this practice, shipowners and carriers have found themselves drawn into acrimonious disputes between the cargo sellers and receivers.

The vessel was detained for a month at the discharge port while the local court considered the unpaid shipper’s application. In addition, the lack of proper endorsement of a bill of lading issued in these circumstances can result in the carrier losing legal protection against a mis-delivery claim.

Under English law this risk exists for both straight and ‘to order’ bills of lading.

A shipowner or carrier who is considering such a request by the charterer should firstly make enquiries to ensure the shipper is aware and has approved the issuance of the bills of lading at the discharge port.

Actions by the shipowner or carrier can include: