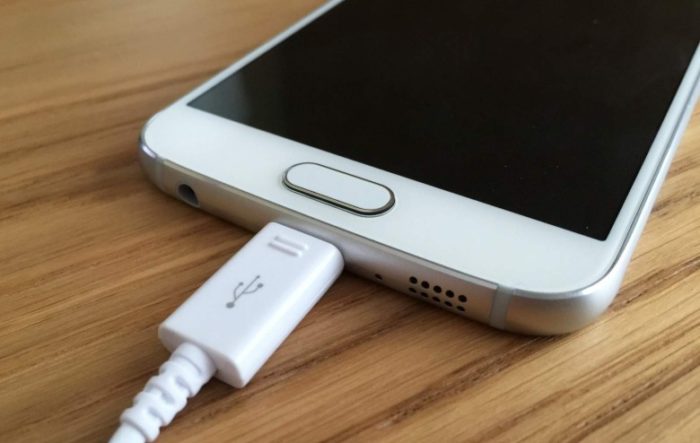 Risks arising from mobile phone use on bridge

Mobile phones enable seafarers to keep in contact with family and friends while off duty, while they also help them to call the office easily when within range of a signal. However, several navigational incidents took place because bridge team members became distracted while using mobile phones.

According to the West of England Club, the majority of this kind of incidents happen when the bridge crew uses smart phones in many cases, such as having long phone calls or scrolling through the internet, having as a result costly collision cases.

Moreover, even if the use of smart phone is a global necessity and provides instant connectivity, it has to be considered that not only should maritime industry reduce the usage of smart phones when onboard, but it should most probably examine the idea of banning smart phones that are used by the seafarers on the bridge and are responsible for the navigation of the vessel.

Consequently, the idea of prohibiting smart phones onboard, is similar to banning the use of mobile phones by vehicle drivers. The Club advises its members to double think the watchkeeping procedure within the SMS and modify it in order to eliminate the possibility of watchkeepers being distracted by their smart phones in case they're responsible for navigating the vessel.

In the past, the USCG had published a Safety Advisory concerning the usage of smart phones, mobile phones, handheld text and email messaging devices because of two collisions that occurred involving USCG small craft. According to the investigating results, the factor of both incidents was the use of mobile phones.

Even though the majority of seafarers have their phone on board, since it provides them connectivity and contact with their family, it is common knowledge that the use of smart phones is distracting the seafarers from safely navigating the vessel. Specifically, the USCG Safety Advisory reiterates much of the advice issued by the UK Maritime and Coastguard Agency in Marine Guidance Note 299 ‘Interference with Safe Navigation through Inappropriate use of Mobile Phones’ and  highlights the risk of mobile phones.

The Club advises its members to ban the use of smart phones when:

What's more, NTSB has come to several conclusions, stating that the use of phone when onboard.

Finally, the potential risk associated with improper use of cellular telephones and other devices in the marine environment while navigating or performing other vessel functions should be obvious and concern vessel owners and operators.

Consequently, the Coast Guard strongly recommends vessel owners and operators to develop and implement effective operational policies outlining when the use of cellular telephones and other devices is appropriate or prohibited.