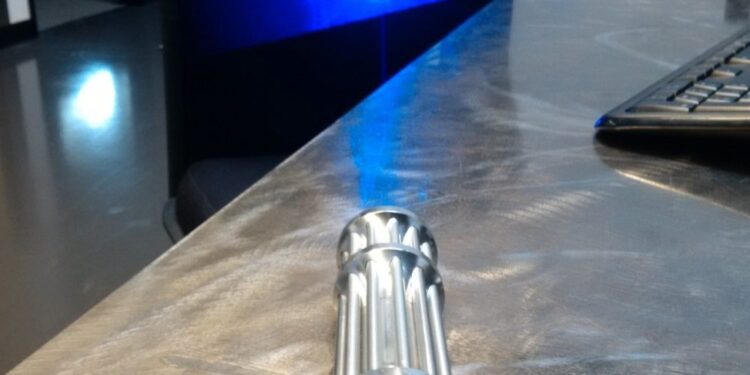 Above image is used for illustration purposes only. Credit: USCG

Steamship Mutual’s Ross Millar issued a risk alert focusing on a loss prevention case, where a club member was caught out by a rule on the use of lasers in US waters.

Recently, a vessel on passage towards Los Angeles spotted a high-speed craft approaching on a potential collision course. The vessel’s master was concerned about this craft and instructed the Third Officer to aim a laser towards it to draw the attention of the occupants.

Unbeknown to the vessel the approaching craft was a United States Coast Guard (“USCG”) rescue vessel that had been dispatched to help a distressed yacht. Several days later USCG Officers boarded to investigate the use of the laser, and during this attendance the laser pointer was given to USCG staff.

The matter has been referred to the United States Department of Justice. New legislation passed in January 2021 creates significant risk for both individual crew members and companies to face potential civil and criminal charges.

The National Defense Authorization Act makes it illegal to hit a vessel with a laser in navigable US jurisdiction waters, and fundamentally is a duplicate of aviation laws.

Laser strikes have targeted USCG and Merchant Vessels under pilotage, and it is for these reasons the USCG had pushed for this law to purge this type of behaviour. Details can be found on page 1322 of the Senate Bill introduced on 3rd January 2020.

We understand violation could amount to civil penalties of up to $25,000 and allows for criminal prosecution with a $250,000 fine and punishment of up to 25 years in prison .