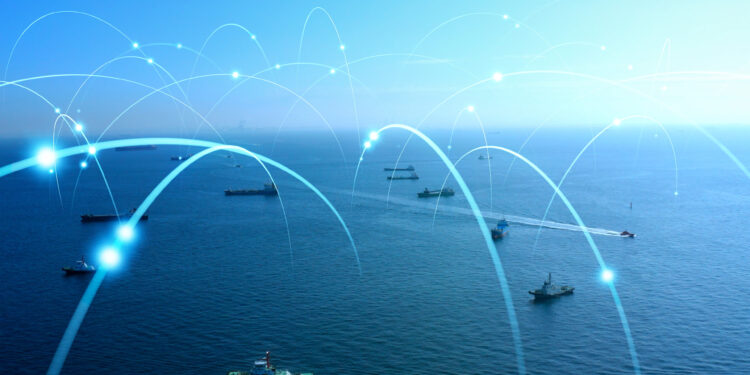 Shipyards and classification societies are modifying the traditional exchange of design documentation and approval process, using a 3D digital platform to improve the exchange of information, and ultimately facilitate the process and reduce the approval time.

Now, a further development project, “SMA: Ship Model Approval Approach,” is in progress in the context of our digitalization projects.

The developments aim at further increasing the digital management of the approval during the ship design and construction, the exchange of information throughout the whole ship life and the interfaces with all our approval tools.

In this context, RINA joined the OCX Consortium. The Open Class 3D Exchange (OCX) standard represents a significant aspect in this context. The OCX is a ship-specific standard addressing the exchange of information between Classification Societies, Designer, Yards, Owners.

The Consortium, which is a fully voluntary association between the members and is not a separate legal entity, keeps the latest version of the exchange standard updated.

The Consortium aims to: