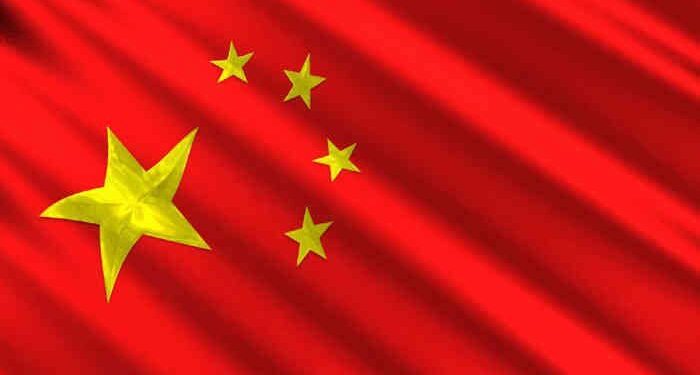 China has been reportedly conducting a series of anti-ship ballistic missile tests in the South China Sea over the weekend, triggering concerns in the US less than a week after the two countries decided to pause their ongoing trade war.

The reports come from two US officials with knowledge of the matter as quoted by CNBC.

Initial information say the country carried out the first test over the weekend, firing off at least one missile into the sea.

The window for testing remains open until Wednesday, and the official expects the Chinese military to test again before it closes.

While the US military has ships in the South China Sea, they were not close to the weekend test and are not in danger, the official said. However, the official added that the test is “concerning.”

It is yet to revealed whether the anti-ship missiles being tested represent a new capability for the Chinese military.

The news comes only a few days after the G-20 summit in Japan, where US President Donald Trump and Chinese President Xi Jinping agreed to restart negotiations and not impose new tariffs on each other’s goods.