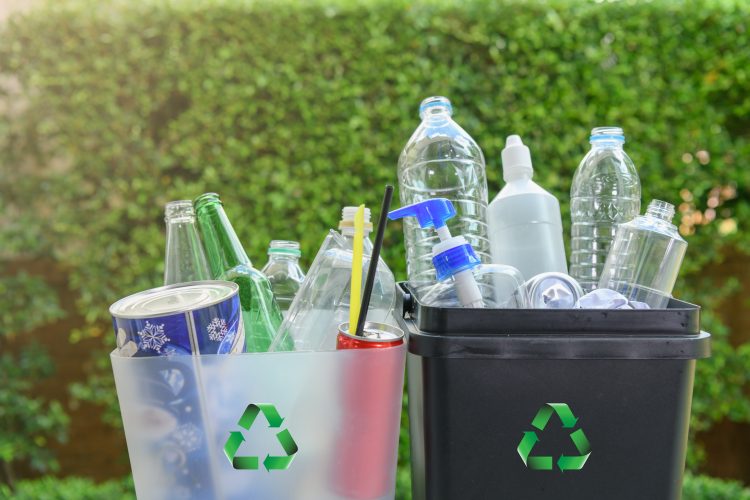 The “Last Beach Clean Up” and “Beyond Plastics” released a report documenting a recycling rate of 5 to 6% for post-consumer plastic waste in the U.S. for 2021.

The groups revealed that while plastics recycling is on the decline, the per capita generation of plastic waste has increased by 263% since 1980. As informed, the failure of plastic recycling is in contrast to paper which is recycled at 66%.

High recycling rates of post-consumer paper, cardboard, and metals proves that recycling works to reclaim valuable natural material resources. It is plastic recycling that has always failed as it has never reached 10% even when millions of tons of plastic waste per year were counted as recycled when exported to China.

The plastics industry must stop lying to the public about plastics recycling. It does not work, it never will work, and no amount of false advertising will change that. Instead, we need consumer brand companies and governments to adopt policies that reduce the production, usage, and disposal of plastics

There is no circular economy of plastics. Plastics and products companies co-opted the success of other material recycling and America’s desire to recycle to create the myth that plastic is recyclable

According to the report, the truth is that less than 6% of plastic waste is recycled and the other 94% is disposed of in landfills, burned in incinerators, or ends up polluting our ocean, waterways, and landscapes after being used just once, often for mere minutes. The plastic recycling process itself is wasteful, with 30% of collected PET bottle plastic material disposed in the recycling process.

The groups mention that we face an escalating set of intertwined plastic pollution and climate change crises making access to these updated recycling rates critical. To fill this gap, The Last Beach Clean Up and Beyond Plastics examined data from the National Academies of Science, Engineering, and Medicine, the latest U.S. exports, and the waste industry to document a U.S. plastics recycling rate of 5 to 6% for 2021.

We call on the U.S. EPA to publicly release these important numbers as soon as possible. Elected officials and the public need this data in order to make informed decisions about the plastic pollution crisis we’re all facing

In addition, the California Attorney General launched an investigation into the role the petrochemical and fossil fuel industries have played regarding plastic pollution. Attorney General Bonta began by issuing a subpoena to ExxonMobil to determine whether the fossil fuel giant has lied to the public about both the negative effects of plastics and also the efficacy of plastics recycling.

The company promptly responded with yet another lie about plastics, claiming that they are committed to “advanced recycling” technology, a fancy new name for burning plastics that is intended to distract attention from the severity of the crisis and delay the adoption of effective solutions

said the President of Beyond Plastics.