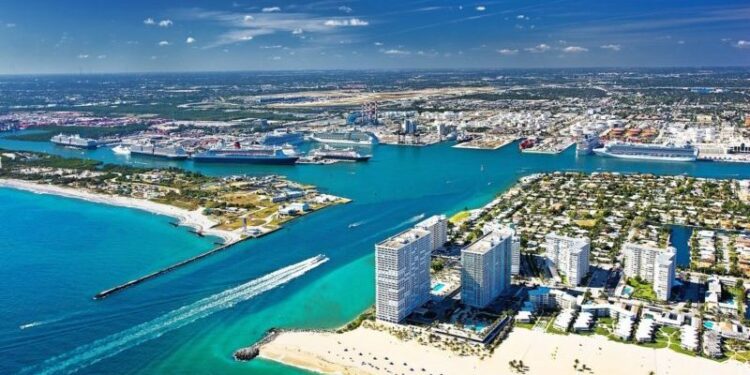 A new report by Martin Associates measures the local, regional and state economic impacts generated by maritime activity at US Port Everglades for the fiscal year 2018 (1st October 2017 through 30 September 2018). The cargo activity at the Port created an additional $30.1 billion of total economic output in Florida state.

Impacts are estimated in terms of jobs, personal earnings, business revenue, and state and local taxes. In addition to the baseline impact estimates, computer models specific to each terminal operation have been prepared that can be used in evaluating the sensitivity of impacts to changes in tonnage, labor productivity, labor work rules, commodity mix, inland origins/destinations of commodities and vessel size.

Port of Gothenburg to offer shoreside power for tankers from 2023

Yantian Port to resume operations, but congestion not to clear soon

–> Approximately $9.6 billion of wages and salaries were generated by Port Everglades’ cargo and cruise activity in FY2018.

–> The FY2018 cargo and cruise activity at Port Everglades generated $33.9 billion in economic value to the state of Florida.

–> Local businesses and suppliers to the cargo and cruise industries at Port Everglades made $744.4 million of local purchases.

–> $1.2 billion of state and local taxes were generated by activity at the cargo and cruise terminals, including nearly $1 billion generated by the related users throughout the state 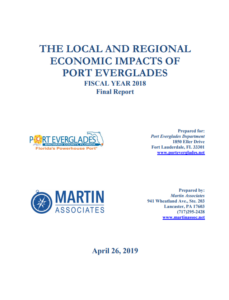