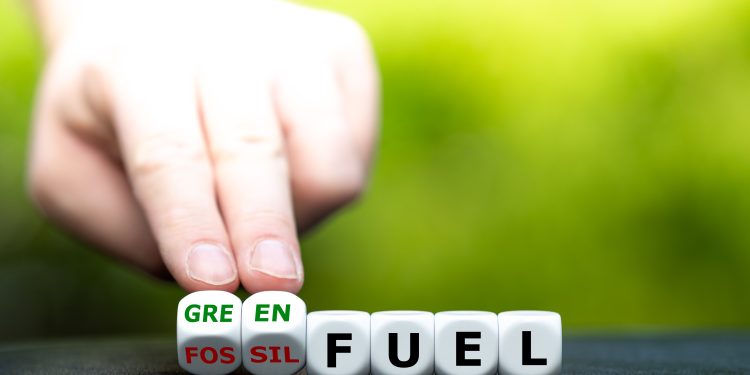 ‘Fuelling the Fourth Propulsion Revolution’, authored by Professor Dr. Stefan Ulreich from Germany’s University of Applied Sciences, and commissioned by the International Chamber of Shipping, highlighted the ‘enormous opportunity’ for investors and governments represented by the global shipping industry’s need for new, green fuels.

New data released has revealed how the global shipping industry will require the equivalent of the world’s entire current renewable energy demand in order to replace fossil fuel use.

To reach the industry’s 2050 (net) zero goal, shipping’s fuel needs would require electricity from renewable sources to increase by up to 3,000 TWh, the report showed. This is the equivalent of the entire world’s current renewable energy production.

It also found that to achieve the IEA’s Net Zero Emissions by 2050 scenario, the world would need an 18-fold increase in existing renewable production capacity.

Taking the global trading of hydrogen as an example, the report identified substantial potential benefits for exporting and importing countries, particularly in the Global South. This is due to the expected production cost differentials of such fuels across the world.

The cost range reflects the abundance of renewable potential, such as solar and wind power, in many African and Latin American countries, which can generate the electricity needed in the production of hydrogen fuels at much lower cost.

Furthermore, the report identified the first movers who are looking to seize these investment opportunities, including Germany, Algeria, and Chile, who have signed multiple bilateral agreements on the production of hydrogen fuels.

Unveiled at the World Ports Conference in Vancouver, Canada, ‘Fuelling the Fourth Propulsion Revolution’ urgently calls for increased R&D in green fuels, and to specifically develop production infrastructure in key geographic locations such as Latin America and Africa 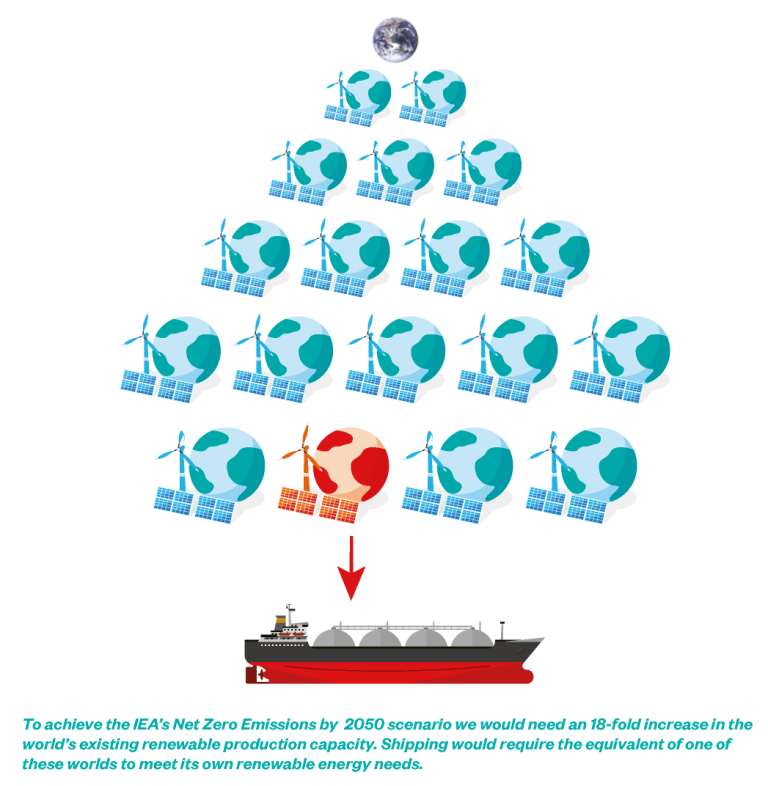 Estimates show a production potential of more than 10,000 TWh for (net) zero carbon fuels in coastal regions worldwide. Shipping views investment in these areas as key to helping countries realise the potential gains present in their bilateral agreements.

However, up to this point, there continues to be a lack of investment in zero-emission technologies, with the IEA highlighting that the total amount of corporate R&D investment for maritime has decreased, from $2.7 billion in 2017 to $1.6 billion in 2019.

Yet by 2050, at least half of (net) zero fuels traded globally are expected to be moved by ships, according to the International Renewable Energy Agency (IRENA).

While governments are beginning to realise the need to transition to fuels like hydrogen, little thought to date seems to have been given to how they will actually transport those fuels. Shipping must be part of wider energy transition negotiations, and shipping and ports are going to need investment

Moreover, Stuart Neil, Director of Strategy and Communications at the International Chamber of Shipping, added that “shipping will be a key enabler of the global energy transition, providing cost effective and flexible solutions to transport at least half of the net zero carbon fuels traded around the world.”