Turnover of the UK fishing fleet was close to £1 billion in 2018, a very similar figure to 2017, according to a new report by the Seafish Industry Authority. A 4% decrease was reported in the total operating profit with £268 million, mainly due to an increase in fuel prices.

Seafish researchers interviewed around 400 skippers and vessel owners during the summer of 2018.

These interviews touched on the main factors impacting the financial performance of their businesses, such as the abundance of fish, access to quota, fuel price, the age and health of fishermen and the weather.

Interviewees reported a mixture of ambitions for the next few years. Possible opportunities included increases in the price of catches, more direct access to buyers, better infrastructure and expected improvements in fish stocks and quota access.

There were mixed views on the future political and trade landscape in the event of EU exit, with some interviewees perceiving it as an opportunity while others felt it was a potential risk to their businesses. 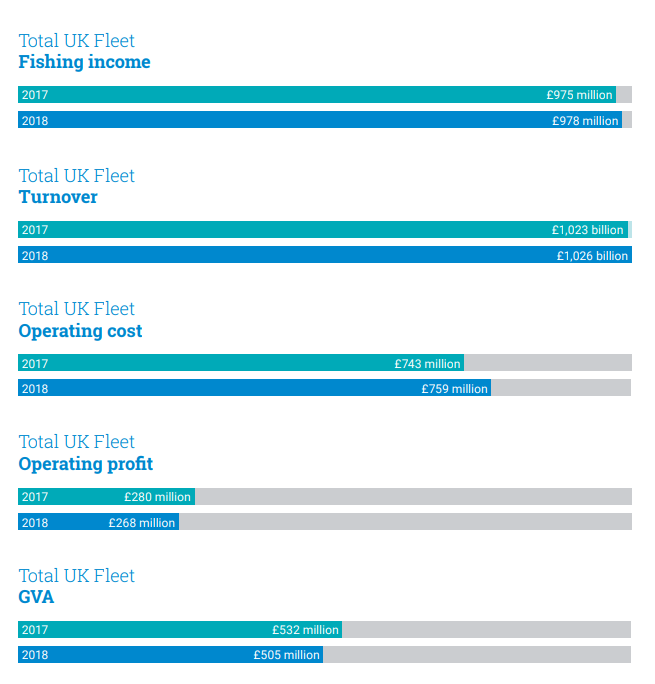 In particular, the report found that UK fishing fleet landed nearly 688,000 tonnes of fish and shellfish in 2018.

Most landings were made in UK, with Peterhead, Lerwick and Fraserburgh being the main UK landing ports by weight. Landings abroad were mainly in Norway, Denmark, the Netherlands and Ireland.

This means that over a quarter of fish caught by the UK fishing fleet is landed abroad, representing a £254m, noted the British Port Association, which is campaigning for the Government to require more landings to be made directly into the UK where the bulk of the value is realized.

UK fisheries are a precious resource and we should be doing everything we possibly can to realize the value of that resource in UK communities. That should include a condition in commercial licenses to land directly into a UK port, 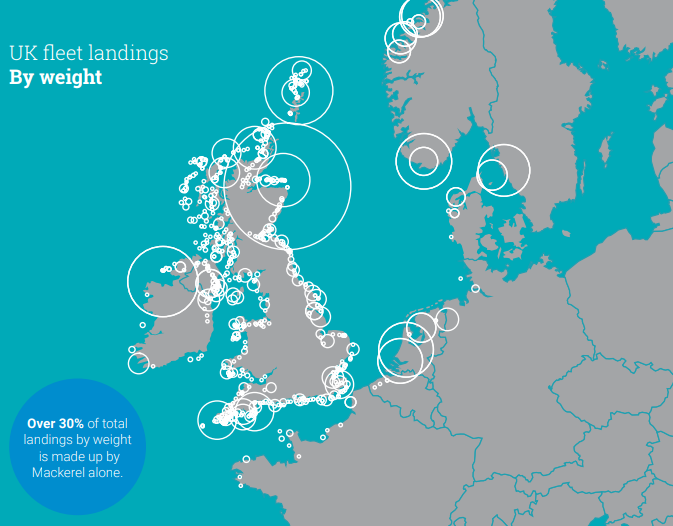 On 4 July, the UK government published a Fisheries White Paper, as part of its efforts to promote a sustainable and profitable fishing industry that will regenerate coastal communities and support future generations of fishermen.

Responding, the British Ports Association stressed that the paper should have more focus on ports and infrastructure, noting that these gateways are vital enablers of the Government’s post-Brexit vision but key concerns for the industry remain unanswered. 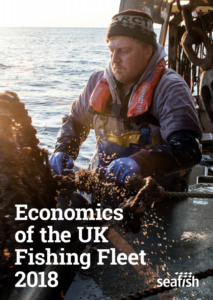