TT Club and BSI Supply Chain Services and Solutions issued the Global Cargo Theft Intelligence and Advisory Report for 2018, highlighting the impact of cargo theft on the global supply chain. The report seeks to highlight major areas of concern, targeted modalities and commodities, and theft tactics employed throughout the world and follows an earlier publication for the first half of 2018. Figures remain generally in the same levels. 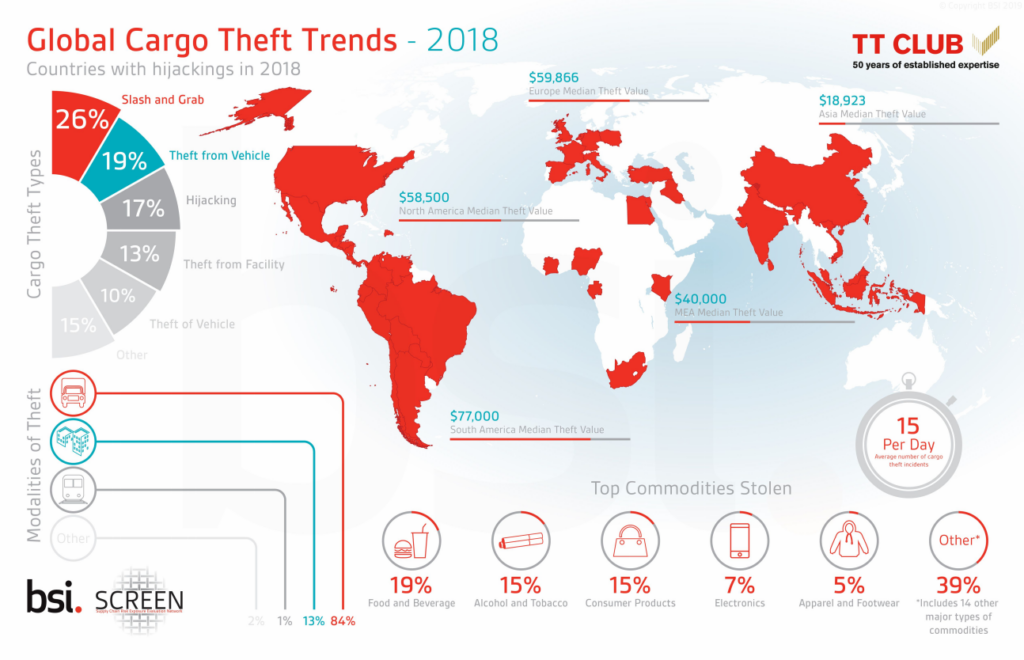 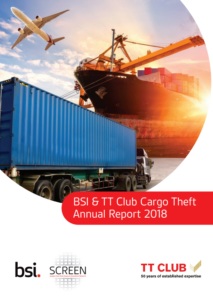