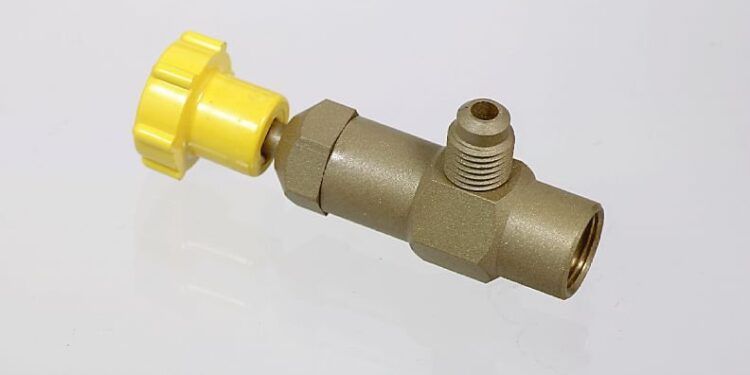 After provisioning the vegetable room at port it was observed that the temperature did not drop to its normal operational range. The electrician was detailed to investigate and determine the problem. While he was inspecting the solenoid valve of the refrigeration gas lines using a wrench, refrigerant gas suddenly released and sprayed on his hand.

At first, there was no pain and the electrician did not realise the damage done to his hand due to the cold gas. Soon however, a second degree burn with severe pain manifested.

The company investigation found, among other things, that there had been a failure to complete a permit to work. The permit to work was necessary due to the fact that work was to be done on a line presenting a hazard. This first failure probably contributed to a second dangerous act, that of not wearing proper personal protective equipment (PPE), in this case gloves. Also, the normal lock-out/tag-out procedure was not followed as the inlet and outlet valves were not closed prior to the work and pressure was maintained within the lines.