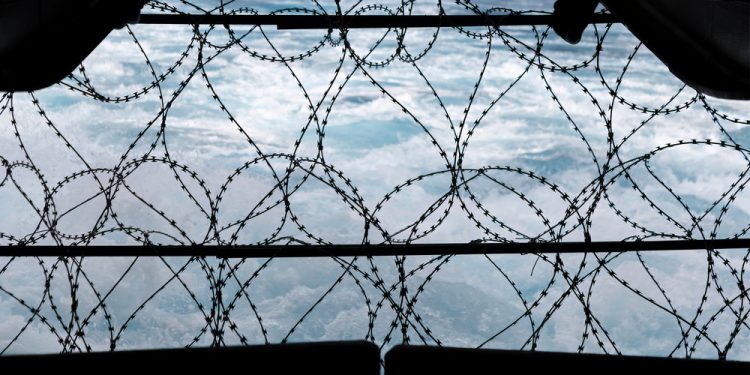 ReCAAP ISC informs that a total of 23 incidents of armed robbery against ships were reported in Asia during January-March 2022. This accounts for a 35% increase in the total number of incidents compared to the same period in 2021.

#1 Piracy and Armed Robbery Against Ships in Asia

A total of 23 incidents of armed robbery against ships were reported in Asia during January-March 2022. No piracy incident was reported during this period. Of the 23 incidents, 22 were actual incidents and one was an attempted incident.

#2 Armed Robbery Against Ships in the Singapore Strait

No abduction of crew incident was reported during January-March 2022. The last known incident occurred on 17 Jan 20 off Lahad Datu, Sabah, Malaysia. No crew is currently being held in captivity by the perpetrators (Abu Sayyaf Group (ASG)).

However, the ReCAAP ISC reiterates its advisory issued via ReCAAP ISC Incident Alert dated 21 Nov 16 to all ships to reroute from the area, where possible. Otherwise, ship masters and crew are strongly urged to exercise extra vigilance while transiting the area, and report immediately to the Operation Centres of the Philippines and Eastern Sabah Security Command (ESSCOM) of Malaysia.

The characteristics of the incidents reported in Asia during January-March 2022 are as follows: