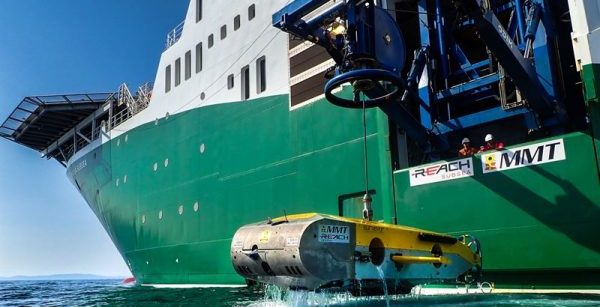 According to the agreement, Statoil can award contracts for survey and light construction projects in the North Sea on an as needed basis.

This first contract award under the frame agreement is the same as referenced in Reach Subsea's stock exchange release on 22 December 2017.

Jostein Alendal, CEO of Reach Subsea, said: “We are delighted and proud that Statoil has recognised the competitive service offering that MMT Sweden and Reach Subsea can provide in co-operation. Our common investment in developing the innovative Surveyor high speed ROV, as well as the track record we have built together utilising the complementary skills of Reach Subsea and MMT Sweden, has played an instrumental role in positioning us for this frame agreement.”