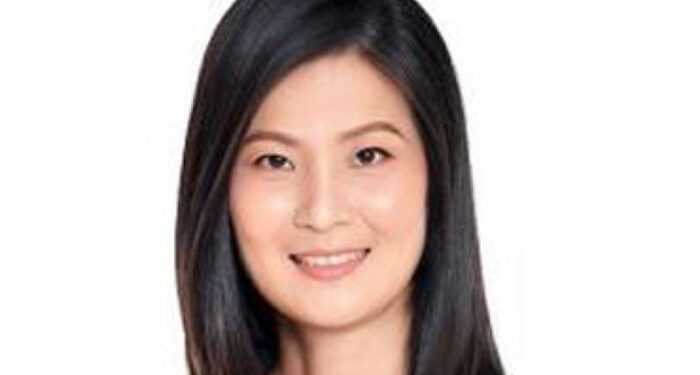 Ms Quah, will step down on September 5, and will be replaced by Teo Eng Dih, who is currently deputy secretary for policy at the Ministry of Defence (Mindef).

According to the Ministry of Transport (MOT), Mr Teo will be appointed as chief executive (designate) of MPA from August 8, concurrent with his current position at Mindef, before formally taking over as chief executive from September 5.

Ms Quah joined MPA as chief executive (designate) in November 2018, before taking over as chief executive in January 2019. MOT stressed that she played a critical role in driving Singapore’s global maritime aspirations, and helped to oversee the completion of land reclamation works for Phase 1 of the Tuas mega port project.

Under Ms Quah’s leadership, MPA responded decisively to the challenges posed by the pandemic, made big strides to transform and decarbonise the maritime sector