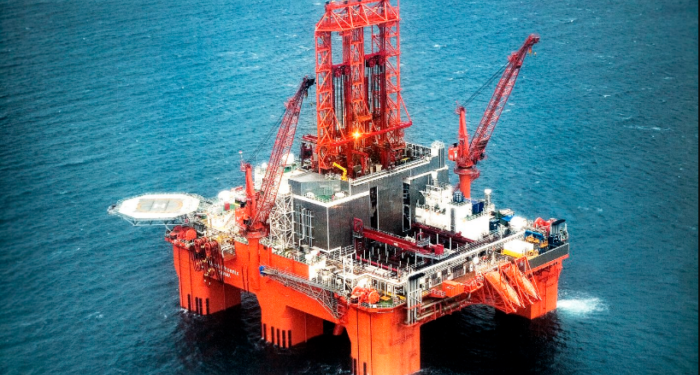 Petroleum Safety Authority Norway (PSA), has launched an investigation into a fire which broke out on the West Phoenix drilling unit on Monday, November 5, 2018.

The PSA reported that the incident took place in the mud laboratory on the rig. The fire was extinguished and no injuries to the personnel have been reported.

An investigation team from the PSA has now began work on the facility.

Namely, the objectives of the investigation include clarifying the course of events, describing the actual and potential consequences, and identifying the direct and underlying causes in order to contribute to learning lessons and experience transfer.

West Phoenix is a semi-submersible drilling unit,operated by North Atlantic Drilling. When the incident happened, it was drilling in the Norwegian Sea with Equinor as its operator.