Proposal to ban the disposal of sewage sludge at sea 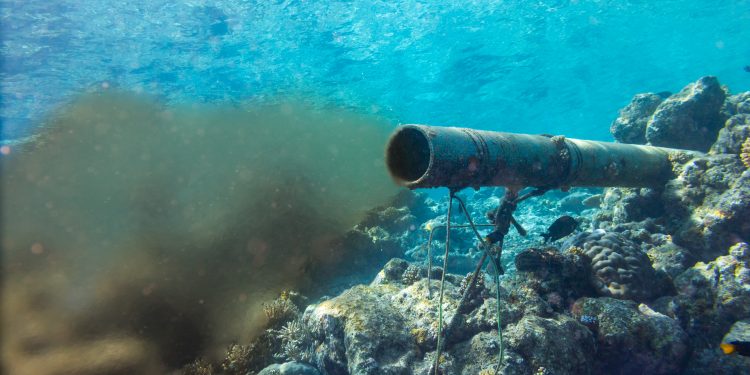 A global ban on the dumping of sewage sludge at sea is a step closer, following the submission to IMO of a proposal to amend the 1996 London Protocol on the prevention of marine pollution by the dumping of wastes.

Under the London Protocol all dumping is prohibited, except for possibly acceptable wastes on the so-called “reverse list” (Annex 1). It is important to recall that the London Protocol entered into force on 24 March 2006 and there are currently 53 Parties to the Protocol.

As described, the proposal, submitted by the Republic of Korea and Mexico, would amend the Annex to remove sewage sludge from the permitted list.  If the proposal is agreed by the Contracting Parties, then the dumping of sewage sludge at sea would be prohibited worldwide.

What is sewage sludge?

Sewage sludge is the residual, semi-solid material that is produced as a by-product during sewage treatment of industrial or municipal wastewater.

Sewage sludge is a waste that currently may be considered for dumping at sea under both the London 1996 Protocol and its precursor 1972 Convention. In the past, a substantial number of States permitted the dumping of this waste at sea.

According to the International Maritime Organization (IMO), the Contracting Parties already agreed at their last meeting in October 2021 that there was sufficient evidence and justification for amending Annex 1 of the London Protocol to remove sewage sludge from the list of permissible wastes. This followed a world-wide review of current practices of managing or dumping sewage sludge at sea.

As mentioned, the review indicated that the practice had declined considerably over recent decades, that it was already prohibited under many regional conventions and through domestic legislation, and that alternatives existed for the use of the sewage sludge.

The next meeting of Contracting Parties is scheduled for October 2022. If adopted at that meeting, the amendment would enter into force 100 days after adoption.