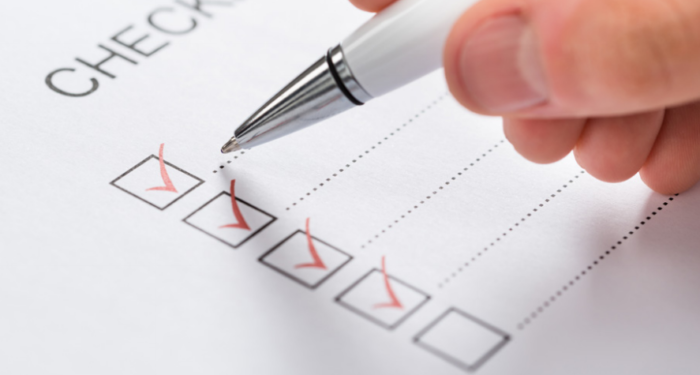 Swedish Club published its latest monthly safety scenario, regarding a passenger vessel incident. During the vessel’s approach to the port, the ship stopped, leaving the Master confused. Upon check, it was noticed that the port fin was severely damaged and that the hull had a huge dent.

The passenger vessel was approaching the port. The weather was moderate at Beaufort 6, which had caused some rolling during the night. To smooth the motion of the vessel, the OOW had deployed the vessel’s stabilizer fins. When the fins were out, a small red light was turned on in the cockpit.

On the bridge was the 2nd Officer who was the OOW, the Master, Chief Officer, and a lookout. The Master asked the 2nd Officer how the watch had been and if there had been any rough weather. The 2nd Officer informed that he had deployed the fins because of the weather. A mile before the port, the vessel slowed down and picked up the Pilot.

For the final approach, the Master and Pilot went to the port bridge wing, and the Chief Officer transferred the controls. The Chief Officer communicated with the forward and aft bridge teams and the AB that checked the cabin on the UHF. The AB informed the Chief Officer that it had been a false alarm because of steam from the shower.

The Master was maneuvering the ship towards the berth with different rudder orders, engine maneuvers, and the bow thruster. Suddenly the vessel stopped. Confused, the Master applied more engine power. An alarm started to sound, and the Chief Officer realized that the fins were still out, which he had informed the Master of.

Shortly after, the engineer on the watch called the bridge and informed that the port fin was severely damaged and that the hull had a huge dent.

Fortunately, no water was leaking into the engine room.