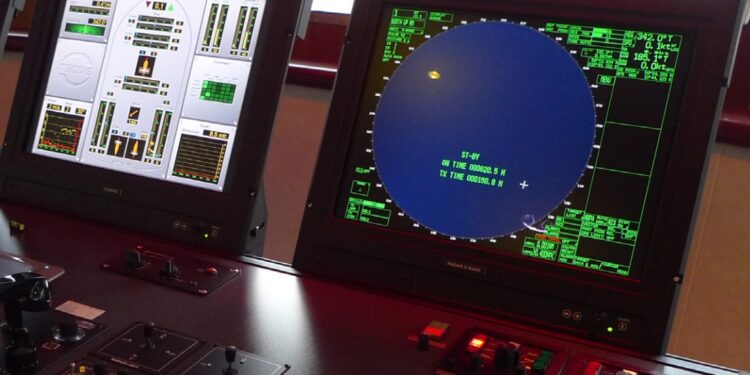 As the Port State Control’s concentrated inspection campaigns (CIC) on Safety of Navigation and Life Saving Appliances will start on 1 September 2017, DNV GL summarizes considerations on how to prepare for the upcoming inspections.

CICs are periodical inspections that focus on a specific topic and are carried out during routine PSC inspections with an additional checklist for a period of 3 months. The CIC on Safety of Navigation will be conducted by Paris MoU, Tokyo MoU, Black Sea MoU, Indian Ocean MoU and Vina del Mar and the corresponding checklist will normally be published 4 to 6 weeks prior the start of the campaign.

The general PSC inspection of Safety of Navigation, as part of the Safety Equipment Certificate, will be amended by the detailed CIC checklist and additional guidance by Port State Control Officers (PSCO). The checklist is not yet published, but DNV GL assumes that the CIC will focus on the main Safety of Navigation deficiencies of the previous years.

Based on DNV GL statistics from 2016, the following main deficiencies were found resulting in PSC detentions – these items serve as indicators as what to focus on for the upcoming CIC campaign:

The Caribbean MoU will arrange its CIC for Life Saving Appliances from 1 September 2017. DNV GL statistics from 2016 identify the following main deficiencies found during detentions:

DNV GL recommends to review the detention items described above, which serve as a good indicator of the focus areas for the upcoming CICs. Then: