Potential problems arising due to the Coronavirus

by The Editorial Team
in Alerts, Maritime Health 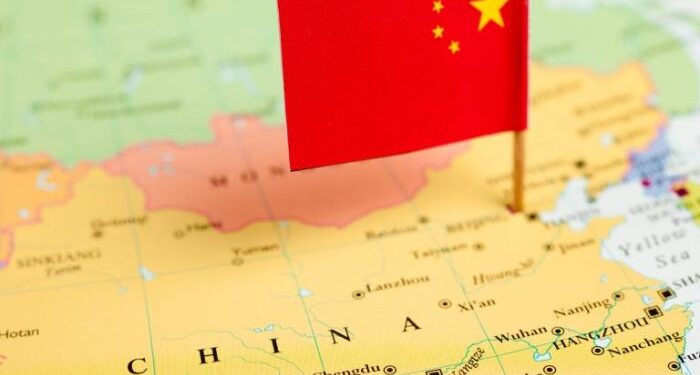 The newly identified Coronavirus has made world headlines, as it is suspected to have caused the death of nine people and over 400 have been diagnosed with the illness. If the prevalence of the virus increases, Steamship notes that the shipping industry should first and foremost look after the health of crew members, but it can also face reporting and quarantine measures to guard against the spread of the disease, as well as issues in terms of charterparties.

Signs of infection of the Coronavirus include respiratory symptoms, fever, cough, shortness of breath and breathing difficulties.

Importantly, the WHO does not recommend any specific health measures for travelers.

In case of symptoms suggestive to respiratory illness, travelers are encouraged to seek medical attention and share travel history with their health care provider.

The World Health Organisation (WHO) has recently reported an increase in the number of patients infected with the mysterious virus and confirmed cases in Thailand, Japan and Korea.

Specifically, the WHO states that since the initial report of cases on 31 December 2019, and as of 20 January 2020, 278 laboratory-confirmed cases of 2019-nCoV infection including six deaths were reported to WHO globally from China, two cases from Thailand, one case from Japan, and one case from the Republic of Korea.

In China, 51 are severe cases, and 12 cases are critically ill and they are all under isolation treatment at designated medical institutions in Wuhan. Among the cases reported in China, 14 have been reported from Guangdong province, five from Beijing municipality and one from Shanghai municipality.

The source of the outbreak is still under investigation.

Preliminary investigations have identified environmental samples positive for nCoV in Huanan Seafood Wholesale Market in Wuhan City, however some laboratory-confirmed patients did not report visiting this market.

Cases continue to be reported from Wuhan City, and from other provinces in China. Additional investigations are needed to determine how the patients were infected, the extent of human-to-human transmission, the clinical spectrum of disease, and the geographic range of infection.

The WHO currently advises against any travel or trade restrictions on China based on the information currently available.

The basic principles to reduce the general risk of transmission of acute respiratory infections;

According to Rohan Bray, CEO Hong Kong Branch,  Steamship Mutual, there is probably no legal barrier to the notion of a contagious disease making a port unsafe, however this will depend on an analysis of relevant facts at the time.

A risk of quarantine might lead to a reluctance by owners to call at ordered or contractually agreed ports in two situations:

However, the circumstances would probably have to be extreme for a refusal to call at a port in these instances to be lawful.

The commonly used wording found in clause 15 of the NYPE 46 form, states that the vessel will be off-hire by reason of “deficiency of men”, fire, breakdowns or damage to the vessel, drydocking or “any other cause preventing the full working of the vessel”.

In fact, during an English High Court case it was decided that legal or administrative restraints on a ship could qualify as an “other cause” if they relate to the efficiency or condition of the vessel or crew, amongst other things. Therefore, a vessel which has been delayed because of quarantine restrictions could well be off-hire.

Mr. Bray added that if the quarantine can be categorised as an inevitable result of following the charterers’ orders, then the delay could be considered a natural consequence of the way in which the charterers have chosen to employ the vessel, and so the ship should remain on hire.

In practice, therefore, vessels are only likely to be off-hire if the order which eventually resulted in the quarantine was given by a previous charterer, in which case the owners’ loss of hire might be recoverable from them as damages or under an implied indemnity

Any disputes and difficulties under already existing charterparties will need to be addressed according to their terms, which are not possible to have dealt with a serious epidemic, unless they include clauses carried over from the Ebola outbreak.