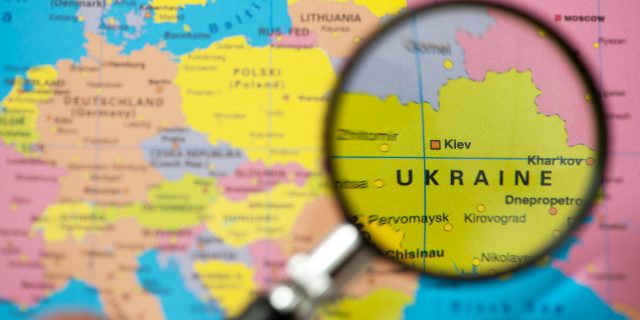 South Korea’s Posco Daewoo agreed with Ukraine’s logistics company OREXIM to jointly develop and manage a grain terminal, placed in the Ukrainian Black Sea port of Mykolayiv, Ukraine. The terminal, which is due to start operations in July, has a grain loading capacity of 2.5 million tonnes per year.

Mainly, Ukraine, that harvested a record 70 million tonnes of grain in 2018, has scheduled to export about 47 million tonnes in the July-June season with about 95% of those shipments leaving through sea ports.

As the agreement between two sides states, Posco Daewoo will hold the 75% share in the grain terminal which is to be completed and commissioned by July 2019.

The terminal has a storage capacity of over 140 thousand tones and is based at the Mykolayiv Milling Complex on the Black Sea.

Moreover, a stake in the terminal would enhance South Korea’s food security. In the meantime, with the deal the company will be responsible for the logistics through the purchase, inspection, storage and shipment of Ukrainian production grain, reduce the risk and enable efficient inventory management.