Ports in Haiti stop operations after assassination of President 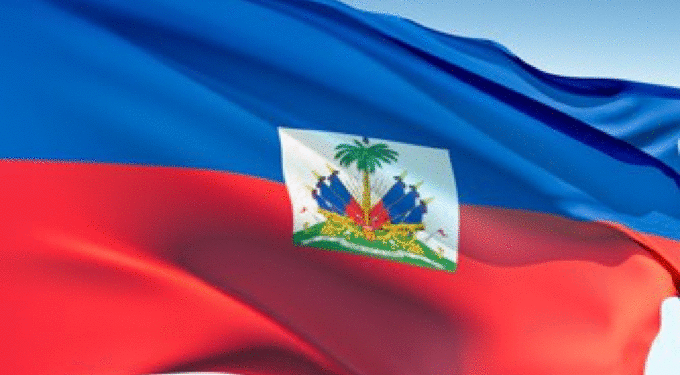 Following the assassination of President Jovenel Moïse on 7 July 2021, all port operations in Haiti have stopped.

As E&M Multiprime advise, that the country is effectively closed, while there are no operations at the ports, the airports are closed, and the people are remaining at home.

Moreover, the Port Authority has not issued any official communication, but it is reported that vessels are being ordered to leave without a pilot on board, as pilots are unable to reach the ports.

According to the New York Times, Jovenel Moïse was killed in an attack on his private residence on the outskirts of the capital, Port-au-Prince. The authorities said late Wednesday that they had intercepted “suspected assassins.”