The second death in a week prompted New Zealand to review port safety in the country. 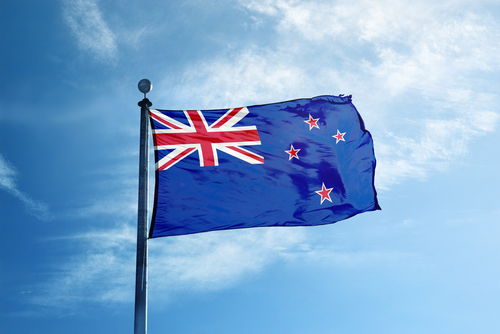 The body of a port worker who died at the Port of Lyttelton, New Zealand, on April 24, has been removed by emergency services. The person died as coal was being loaded on a ship at Lyttelton.

The person killed this morning worked for the Lyttelton Port Company, the firm’s acting chief executive confirmed to the NZ Herald.

At the moment the company has not provided further details on the incident, focusing on “supporting its staff and the family of its LPC team member at this tragic time.”

The death is the second at New Zealand’s ports over the past week, which made New Zealand’s labor minister, Michael Wood, ready to launch an inquiry into port safety nationwide.

As he told local media, previous discussions with industry have pointed to two factors:

We’ve got a terrible record in the industry in the last few years. It’s not a big industry and if you compare us to the Australian steel and mining industries, which have far greater volumes and not anywhere the fatalities or harm we seem to be facing, we can’t be doing this every week