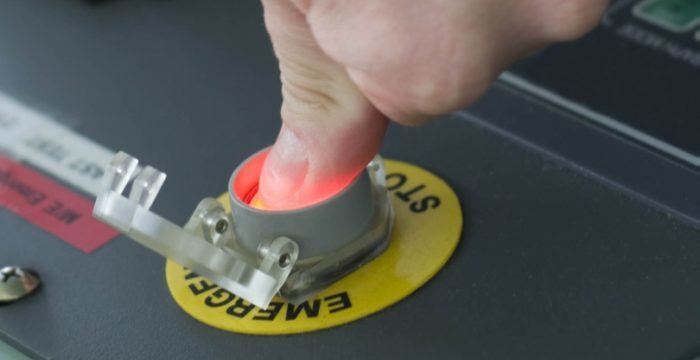 Port state to give emphasis on readiness in case of emergency

This year’s concentrated inspection campaigns by port state authorities will begin on 1 September 2019, focusing on emergency systems and procedures, including emergency drills for crew. For this reason, Gard P&I Club talks about the Potential CIC focus areas, and provides recommendations.

During the implementation period, PSC inspectors will focus on the main deficiencies found during inspections from the previous years. Therefore, the following should be observed in terms of emergency systems:

What is more, the following figure represents all deficiencies related to the category '04-Emergency Systems' as recorded by the Paris MOU member states during 2017-2018. In addition to the mentioned emergency systems, the results indicate that on board emergency drills are not always conducted, or recorded, to the satisfaction of PSCOs. 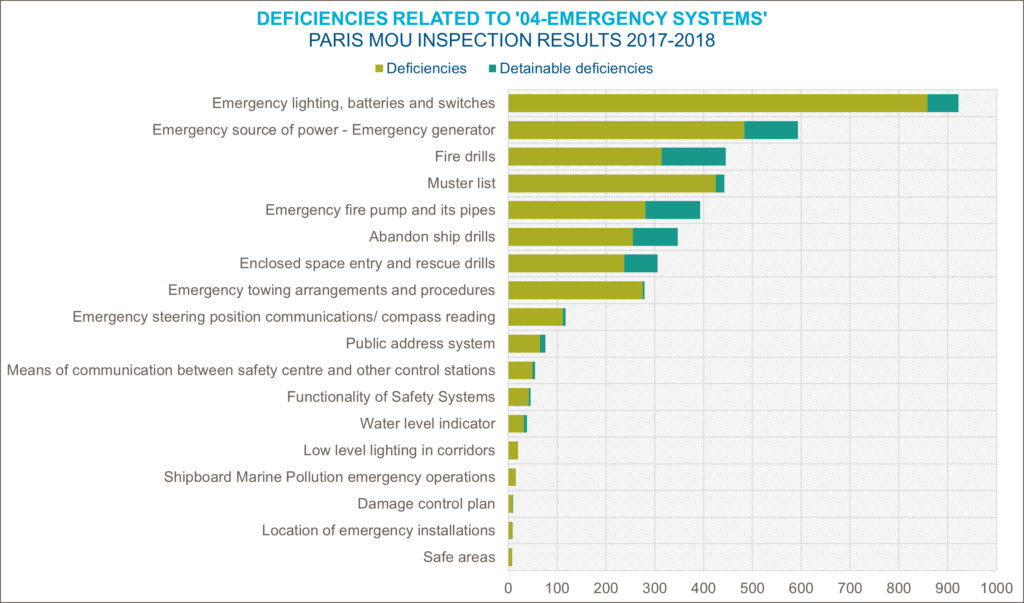 While preparing the upcoming CIC, ship operators and their crews are encouraged to:

What is more, Gard strongly recommends operators to use this CIC as a reminder of the importance of ensuring readiness of crew and equipment in the event of an emergency.

Finally, SOLAS highlights that 'drills shall, as far as practicable, be conducted as if there were an actual emergency' and that dates and details of the drills must be recorded in the ship's logbook.