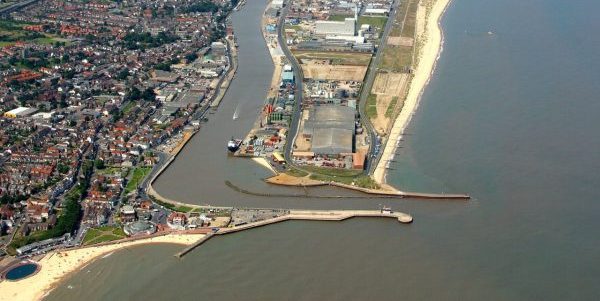 Above image is used for illustration purposes only / Credit: BPA

Port regions to be a priority in new Stronger Towns Fund

The UK Government announced that will provide the Stronger Town Fund, meaning £1.6 billion in funding to communities to help drive job creation and enterprise. British Port Authorities (BPA) suggested that the Government should aim port regions in order to grow coastal economic clusters.

Specifically, as the Ministry of Housing, Communities and Local Government addressed the 'Stronger Towns Fund' will boost the development of the regions following Brexit.

The Fund will be used for the creation of new jobs, for helping train local people and boost economic activity as well.

The British Ports Association’s Chief Executive, Richard Ballantyne commented that the UK ports play a crucial role to the British economy nationally and regionally. Being hubs of activity they accommodate 95% of the UK's global trade.

Often UK ports are situated in deprived coastal regions and any funding which attempts to stimulate growth in those regions is welcome and needed.

He continued noting that the clusters that circle the ports are ideal locations for investing. In other words, these areas have a trade gateway or a maritime hub that can provide the basis for jobs and development.

As Mr Ballantyne has previously stated ‘Port Development and Enterprise Zones’ seek for a regional and coastal development and boosting trade.

In addition, ports rely on good hinterland connections and communities can thrive with better commuter and business links.

Mainly, the Fund will be provided in two ways:

Concluding, the Government highlighted that the communities will have the chance to decide their job-boosting plans for their town, along with the support and advice of their Local Enterprise Partnerships.