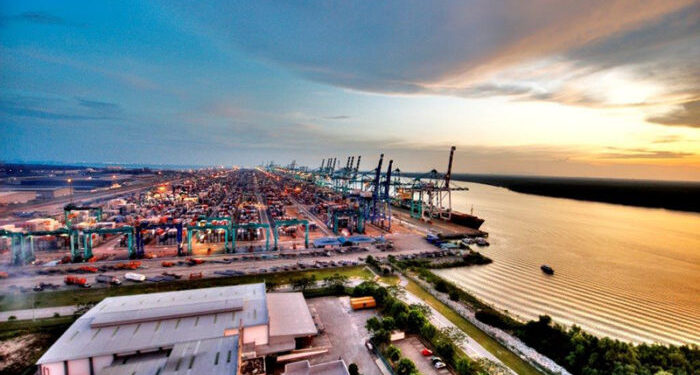 Malaysia supports the plan by the Port of Tanjung Pelepas (PTP) to expand its operations and capacity. As Transport Minister Anthony Loke said, the Port will play a crucial role in attracting investments in several sectors to the southern part of Malaysia.

PTP aims to expand its capacity from the current 12.5 million TEUs to 30 TEUs over the last two years. Mr. Loke explained that as Johor is focused on logistics, it must become a logistics and distribution hub. In order for this to happen, Malaysia should make sure that there are enough facilities available.

He also added that in order for the expansion to happen, proper coordination is needed between the Federal and state governments.

Currently, PTP handles around nine million TEUs per year, while it reports an annual growth of 8%. This means that it will reach its capacity in the next three to four years. However, PTP should finalize the expansion plans before it reaches its current capacity, the Minister said.