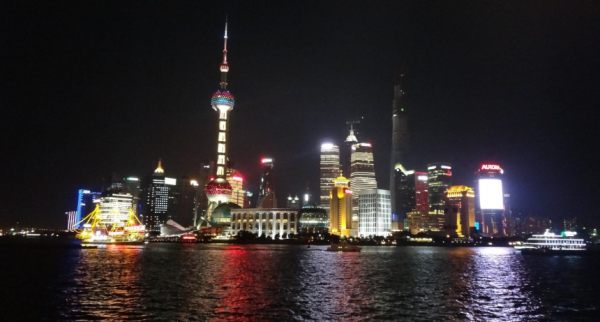 Port of Shanghai marked another high record container throughput during 2019, handling 43.3 million TEUs. Namely, the port noted a 3% increase in its cargo throughput, in comparison with the 42.01 million TEUs of 2018. This is the 10th year in a row that the port maintains its top position as the busiest container port in the world.

Shanghai will serve as a crucial port for international container transportation and an aviation hub in the Asia Pacific region.

Shanghai International Port (SIPG), operator of all the public container and bulk terminals in the Port of Shanghai stated that this is a major year for the port’s aspirations.

As the Ministry continued, the city goals to establish itself into a vital international shipping center, capable of allocating global shipping resources in 2020.

Moreover, it will further boost smart and green ports’ development, in order to facilitate sea-rail intermodal transportation and waterway transshipment, while build up an industrial chain of the cruise economy.

Overall, Port of Singapore also experienced a strong growth in the past decade. In particular, container throughput in 2019 reached an all-time high of 37.2 million twenty-foot equivalent units (TEUs), during challenging global economic conditions.