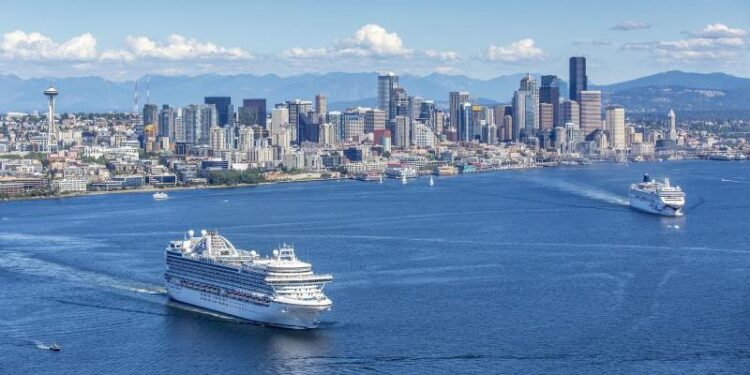 The impacts of climate change on our businesses, communities and environment are increasingly apparent and need to be addressed decisively. For this reason, the Port of Seattle urged for a continued progress toward securing enactment of a statewide Clean Fuels Standard by advancing E2SHB 1110.

According to the Port, the experience of the neighboring West Coast states demonstrates that clean fuels standard policies cost-effectively reduce pollution and create jobs.

In fact, California has displaced more than fifteen billion gallons of petroleum fuel since enacting its standard in 2011, and more than thirty new biorefinery projects have been announced to serve that market. Oregon has eliminated more than 1.7 million metric tons of CO2. As for Washington, it has 138 public airports in 37 of its 39 counties.

Our deep, protected harbors and proximity to markets along the Pacific Rim have afforded us natural advantages in maritime trade which underpin our economy. At the Port, we’re committed to reducing the impacts of trade and travel on our health, environment and climate. In Washington state, the entire transportation sector, which includes aviation, cars, trucks, boats, and trains, is responsible for 40 percent of our state’s carbon emissions

the Port of Seattle stated.

What is more, the US Energy Information Agency (EIA) shows that gas prices in Los Angeles California are approximately 40 cents per gallon lower today than the average price when the standard was introduced in 2011.

In addition, the Oil Price Information Service (OPIS) reports that in January, the US’s most profitable gasoline sales were made by the refineries serving communities between Everett and Vancouver, which reported on average a 61 cent per gallon margin for gasoline and 70 cents for diesel. This is substantially more than even the most extreme claims of costs associated with a clean fuels standard.