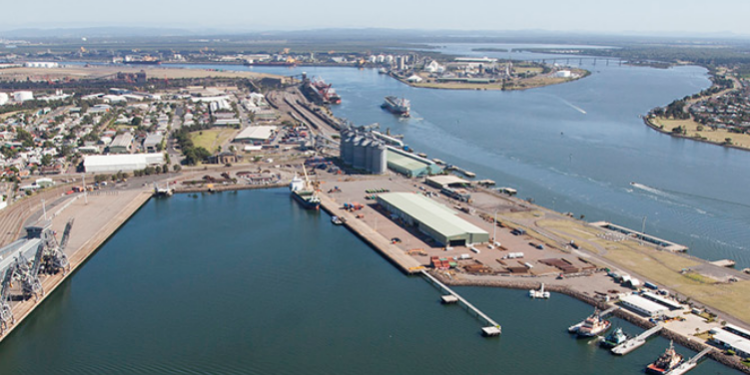 The Port of Newcastle has already accepted investments for the new cruise terminal and non-coal freight facilities. This is important, but a further development of the port is necessary for it to keep up with Hunter and NSW economy. For this reason the port has to think in long-term, Roy Green said.

“It’s a great honour to be appointed to Port of Newcastle at such a pivotal moment in its evolution. Coal has been at the heart of the Hunter’s economy for the better part of two centuries, and it will continue to be central to the prosperity of the region and Port of Newcastle for some time to come. However, there is also an urgent need to diversify the Hunter economy and the Port’s business,” noted Professor Green.

He then continued by saying that although the coal can be a threat for the port and Newcastle, it can also be an opportunity. The demand for the port’s coal may be out its control, however the port can invest in new ways of growth. This will enable a level field for the development of a competitive container terminal.