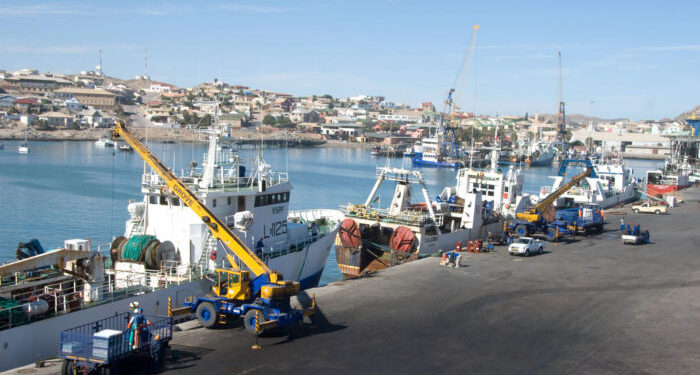 The Port of Lüderitz, Namibia, is on track to double the volume of South African Manganese shipped through the port. In fact, last month, the first 30,000 tons for the year was shipped and since 30 August 2019, in total 150,000 tons have been shipped.

Regarding port operation, the Lüderitz team aimed to have the vessel loaded and sailing in three days, and managed to load 12,000 tons per day.

The goal is to move from one shipment per month to two shipments per month, with the target remaining the same, to export 60,000 tons per month.

Manganese is mainly used in the steel industry as an alloy, playing a significant part in making steel from iron. The main market for manganese from southern Africa is China.