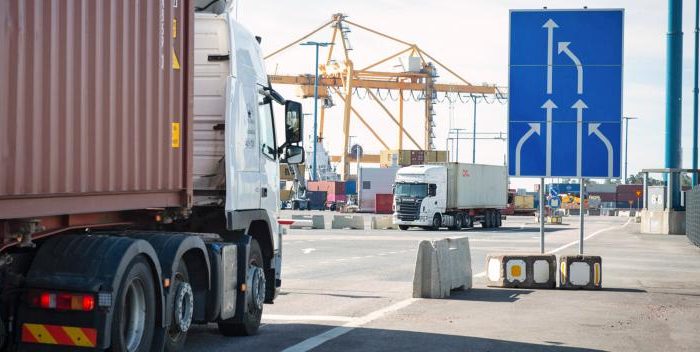 At the start of 2019, the Port of Helsinki introduced a pricing model in order to steer truck traffic to the harbours outside the city centre during rush hours. With the model in use, the truck traffic in Vuosaari has increased by 33% and the traffic in the central harbour areas has decreased by 4%.

Traffic pricing cannot transfer all the port’s truck traffic to Vuosaari, but directing the growth of traffic there is realistic. Currently, the passenger ferries to the centre of Helsinki bring a significant amount of transportation essential to Finland’s foreign trade and business, and increase the importance of the city centre and the attractiveness of tourism.

Under the new pricing model, trucks receive a discount for using Vuosaari Harbour, and the truck charges for the central harbours are increased during rush hours.

The price steering of truck charges at Port of Helsinki has worked as intended. Heavy traffic has no longer increased in the central harbours, while at the same time truck traffic in Vuosaari has developed in a positive way

The Port of Helsinki will continue the price steering this year as well. Price steering is one way to streamline port traffic, but other means are also needed alongside it, like the digital solutions already implemented at the Port of Helsinki to enhance traffic and streamline vessels’ check-in functions through automation, as well as traffic arrangements if necessary.

Directing traffic to Vuosaari has been enabled by the Tallink vessel Sea Wind already operating from Vuosaari. Growth has also been made possible by a new connection, as the Eckerö Line vessel Finbo Cargo started operating between Vuosaari Harbour and Tallinn at the end of June 2019.

In total, cargo traffic between Helsinki and Tallinn increased by 2.5% in 2019.

The traffic of the Port of Helsinki connects Tallinn and Helsinki virtually into a twin city. This is of great importance for labour mobility, business and tourism.