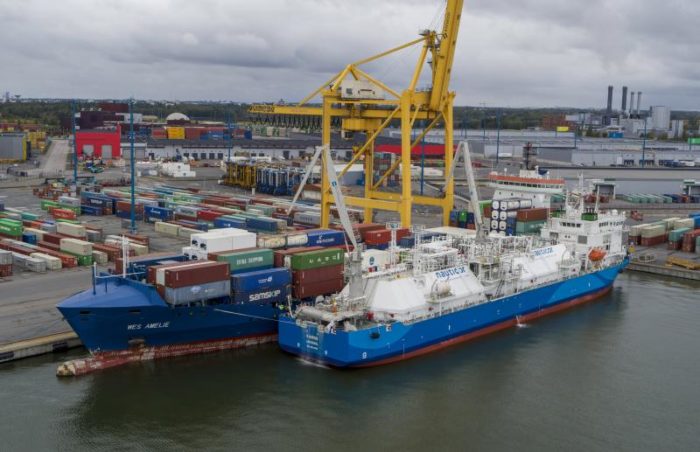 Port of Helsinki cargo throughput declines by 2% in 2019

The Port of Helsinki, Finland, issued a update on 2019's throughput, from January to December 2019, informing that the port saw a 2% year-on-year decline in the number of cargo it handled.

Specifically, the port handled 14.42 million tonnes of cargo, in other words a 2% decline, year-on-year.

Similarly, an increase was also seen at the number of vessels that called the port, which rose by 0.9%, to 8,208.

Also, at the beginning of 2019 the port introduced a pricing model in order to steer truck traffic to the harbours outside the city centre during rush hours. With the model in use, the truck traffic in Vuosaari has increased by 33% and the traffic in the central harbour areas has decreased by 4%.